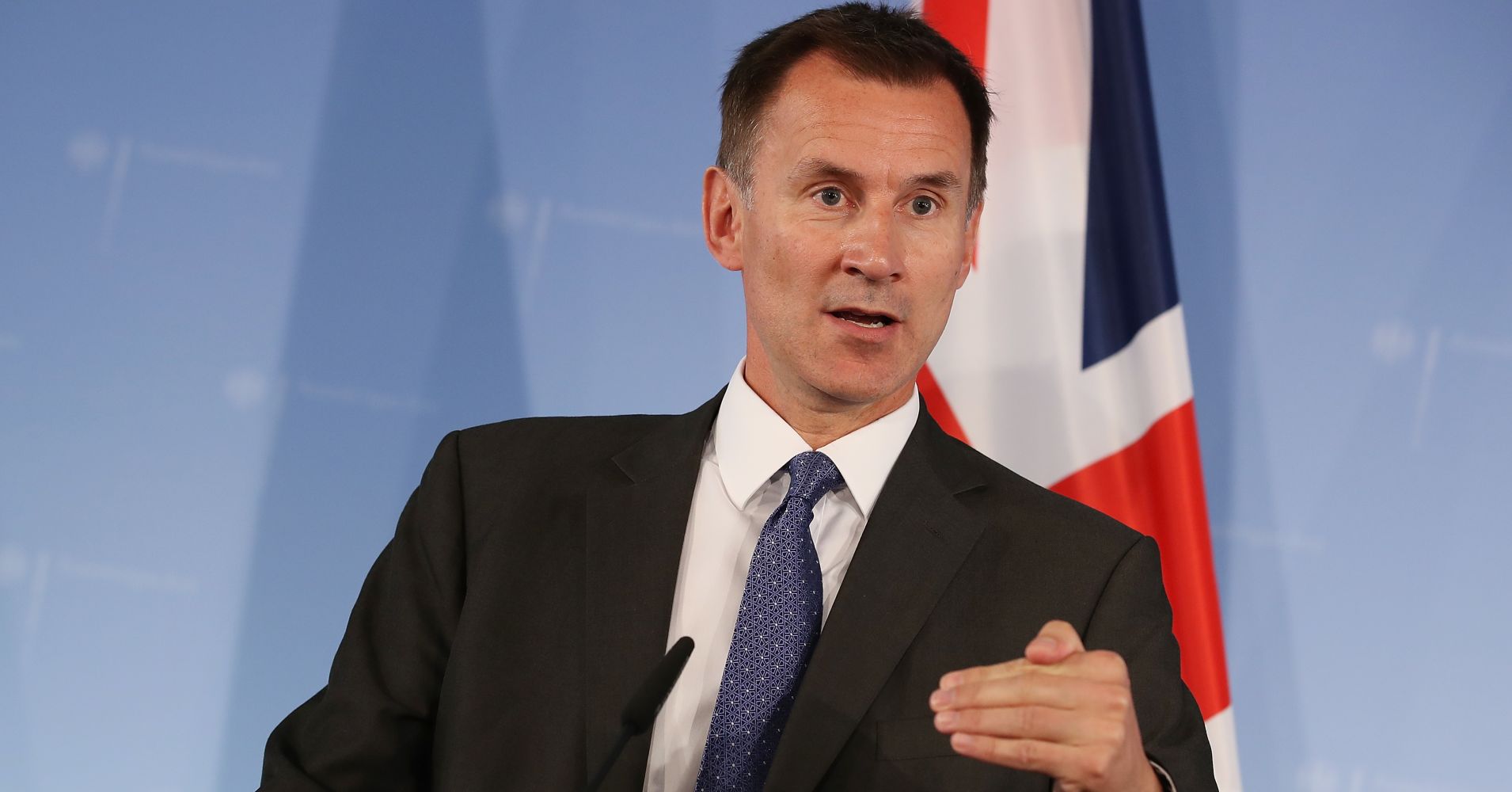 LONDON (Reuters) - British Foreign Secretary Jeremy Hunt will meet his Chinese counterpart in Beijing on Monday to discuss cooperation between the two countries on his first major overseas trip since he replaced Boris Johnson earlier this month. Hunt and Wang Yi, China’s Minister of Foreign Affairs, are expected to discuss free trade, enforcing sanctions on North Korea and how Britain and China can work together on global challenges such as climate change, Britain’s Foreign Office said. Speaking ahead of the visit, Hunt said that as Britain leaves the European Union it was committed to deepening its partnership with China. “The UK-China Strategic Dialogue is an important opportunity to intensify our cooperation on shared challenges in international affairs, ranging from global free trade to non-proliferation and environmental challenges, under the UK-China Global Partnership and ‘Golden Era’ for UK-China relations,” he said. Britain is trying to reinvent itself as a global trading nation after it voted in 2016 to leave the EU, and China, the world’s second largest economy, is high on the list of countries with which it wants to sign a free trade agreement. Hunt said he would seek to build on Prime Minister Theresa May’s visit to China in February, when she secured commercial deals worth 9 billion pounds. His predecessor quit earlier this month in protest at the government’s plan to maintain a close trading relationship with the European Union after Brexit, a strategy that Johnson said would make it much more difficult to do free trade deals.