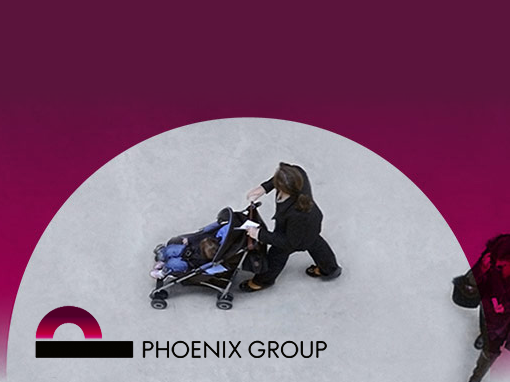 LONDON - Phoenix Group Holdings, Britain's largest owner of life assurance funds closed to new customers, unveiled a new cash flow target of 2 billion pounds for 2016-2020, factoring in the maturity of a revised bank facility. The life insurer posted cash generation from operating companies of 225 million pounds ($319 million) in 2015, meeting its target of 200-250 million pounds. Phoenix Group, which makes money by buying up closed life books and running them more efficiently, said in August that it was on track to achieve cash-generation target of 2.8 billion pounds during 2014-2019. On the new European capital rules for insurers that came into effect in January, Phoenix said its shareholder capital coverage ratio was 154 percent as at Dec. 31. -Reuters