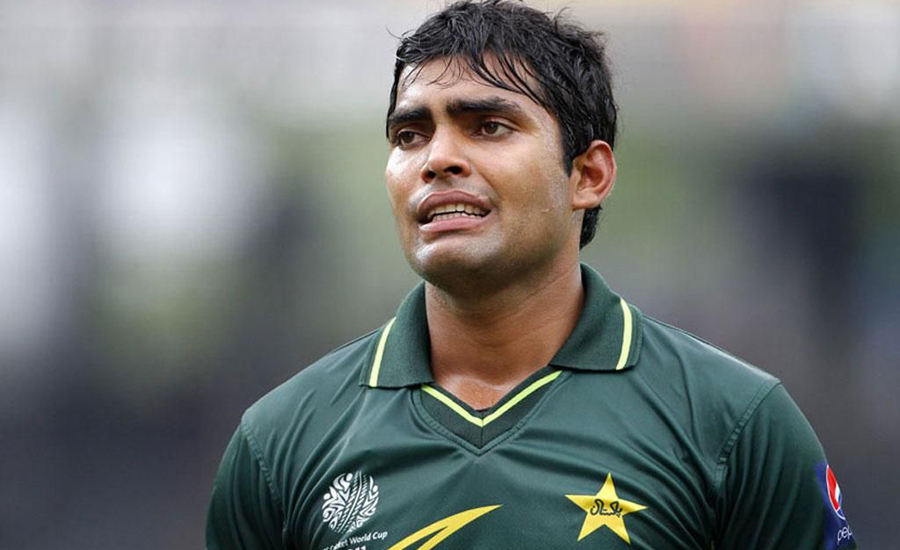 Umer Akmal was asked to return to Pakistan after failing to pass the fitness test.

Chief Selector Inzemam-ul-Haq declared his fitness a reason for his return.

Haris Sohail has been included in the squad after Umer Akmal’s exit.