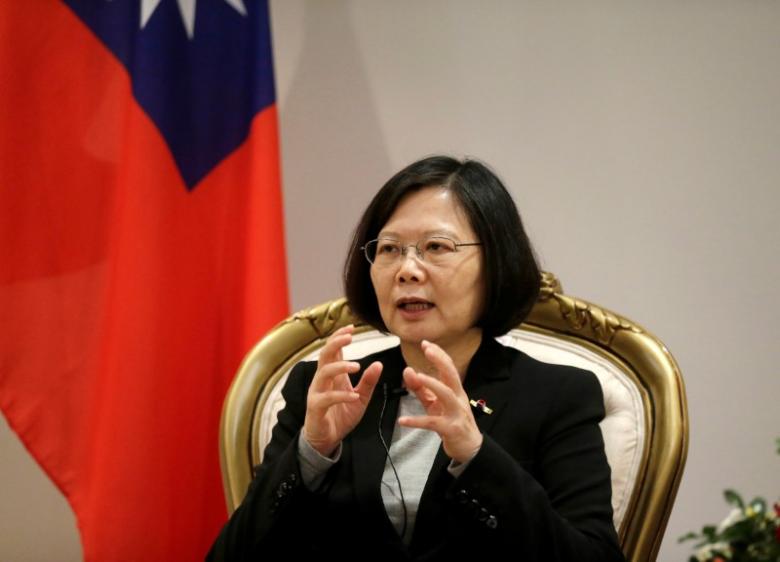 MONTREAL/TAIPEI - A UN aviation agency has snubbed Taiwan by not inviting it to its assembly in Canada, the latest sign of pressure China is bringing to bear on the new independence-leaning government of an island it views as a renegade province. Diplomatically isolated Taiwan is not a member of the United Nations, which recognises "one China" centred on Beijing. China, in turn, sees self-ruled Taiwan as fit to be taken back by force if necessary, particularly if it makes moves toward independence. Since May, when President Tsai Ing-wen and her Democratic Progressive Party, which traditionally favours independence from the mainland, took power in Taiwan, China has suspended official communication channels. The International Civil Aviation Organization (ICAO) said arrangements for the assembly, scheduled for Sept. 27 to Oct. 7 in Montreal, did not follow the pattern ahead of a meeting in 2013, when China had asked for Taiwan to be invited. "ICAO follows the United Nations' 'One China' policy," the agency's communications chief, Anthony Philbin, told Reuters in an email. "While arrangements had been made for their attendance at the last (38th) session of the assembly, there are no such arrangements for this one." Taiwan's Mainland Affairs Council (MAC) said it had approached China about the issue in early August with a "pragmatic and positive" attitude, but was "flatly rejected". "We solemnly call on China to open its heart and think seriously as it may face serious consequences for its one-sided actions," it said in a statement. Taiwan Foreign Minister David Lee told reporters diplomacy had never been an easy task for Taiwan, formally known as the "Republic of China". "In the foreseeable future, I am not expecting this to change substantially," he said. China's refusal to let Taiwan attend the meeting comes as China pressures Tsai to concede to Beijing's interpretation of the one China principle, which includes Taiwan as part of China. Chinese Foreign Ministry spokesman Lu Kang said that as an "inseparable part of China" Taiwan had no right to participate in the assembly, and that Taipei's attendance in the past was based on "temporary arrangements". "At present, our position is extremely clear. The prerequisite for Taiwan to participate in any international activity is for it to agree to the 'One China' policy and for this to be resolved through consultation," Lu told a regular press briefing. China has claimed sovereignty over Taiwan since 1949, when Mao Zedong's Communist forces won the Chinese civil war and Chiang Kai-shek's Nationalists fled to the island. -Reuters