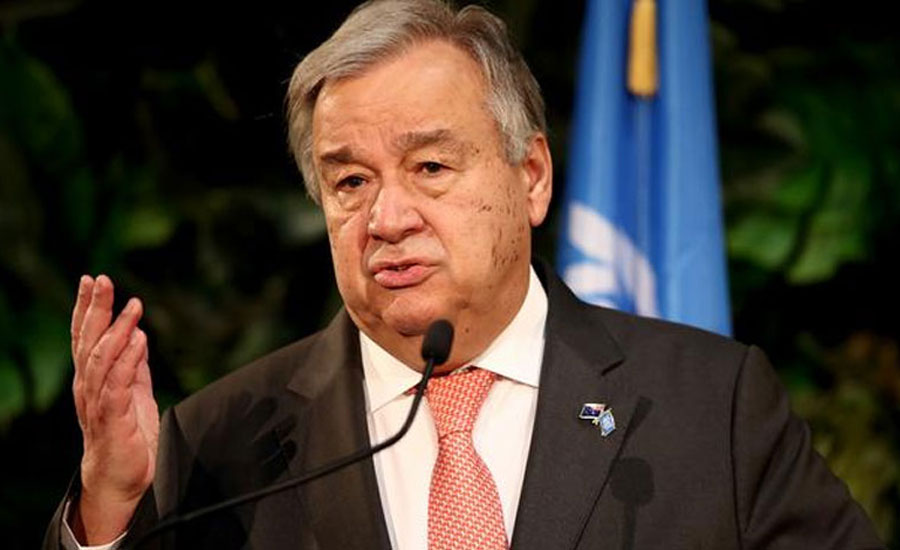 The UN chief warned that there is no military solution to the decades-old conflict.

He said it is clear that any military confrontation between the two would be a disaster of unmitigated proportions for both countries and for the whole world.

He said he stood by his statement of 08 August last year which called for the resolution of the Kashmir dispute based on UN resolutions and the UN Charter.