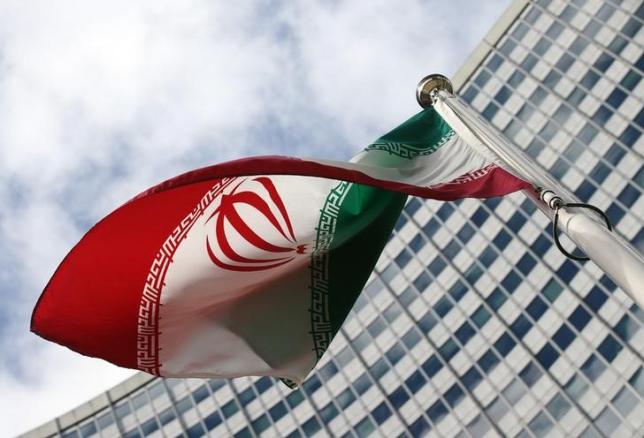 VIENNA - The UN nuclear watchdog said on Thursday it had a "constructive exchange" this week with Iran on two issues related to its nuclear program that the agency says Tehran has been failing to fully address since August. The International Atomic Energy Agency's (IAEA) investigation runs parallel to talks between Tehran and six world powers that aim to broker a deal by end-June to scale down Iran's nuclear program in exchange for sanctions relief. The IAEA, which held technical talks with Iranian officials in Tehran on Wednesday, said the two sides would meet again soon, without giving a date. The IAEA had said it expected progress this month on the two outstanding issues, which are related to the nature of neutron calculations and alleged experiments on explosives that could be used to develop an atomic device. It has also expected Iran to propose new measures to address other outstanding issues with the IAEA, but the IAEA did not mention any new steps. Iran's IAEA envoy in Vienna did not immediately respond to an email seeking comment. Diplomats have voiced concern there could be little progress in the IAEA probe until a final political deal is reached. The United States, France, Russia, China, Britain and Germany agreed on a framework deal with Iran on April 2. - Reuters