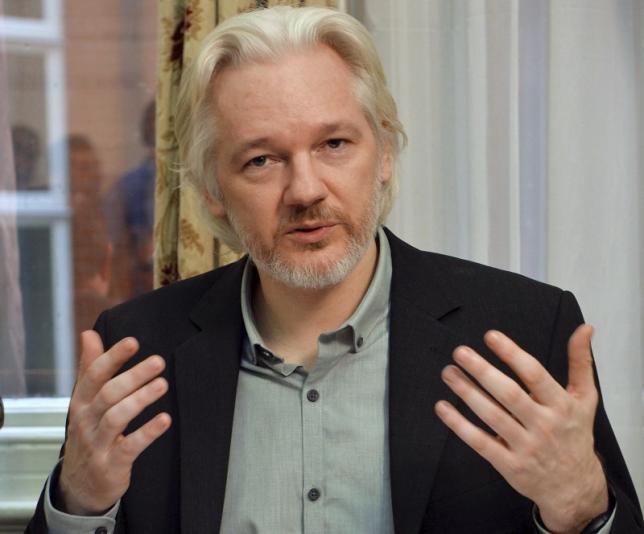 LONDON - A United Nations panel has ruled that Wikileaks founder Julian Assange has been "arbitrarily detained", the BBC reported on Thursday.

No comment was immediately available from the United Nations in Geneva, where the UN Working Group on Arbitrary Detention has been considering a request by Assange for a ruling.

Assange, 44, is wanted in Sweden for questioning over allegations of rape in 2010, which he denies. He took refuge in the Ecuadorian embassy in London in June 2012 to avoid extradition. -Reuters