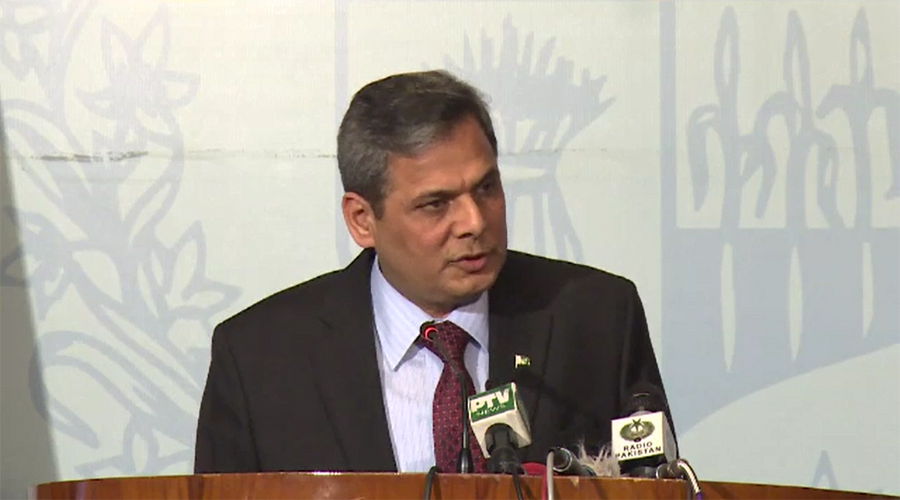 ISLAMABAD (92 News) – Foreign Office Spokesman Nafees Zakaria said that the United Nations has rejected India’s proposal to impose sanctions on Pakistan. Commenting on media reports about failure of Indian move in UN Security Council’s 1267 Sanctions Committee, he said the committee related to ISIS and Al-Qaeda has rejected a politically motivated proposal by India. He said that the Indian proposal had no merit and was aimed at advancing its narrow national agenda. Zakaria said India has deployed terrorism as an instrument of state policy and has itself been involved in perpetrating, sponsoring, supporting, and financing terrorism. He said Pakistan has been a direct victim of India's state sponsored terrorism and confessions of RAW's agent Kulbhushan Jadhav about his involvement in terrorist activities in Pakistan proves this fact. The foreign office spokesman said that more evidence of India's involvement in terrorism inside Pakistan will also be shared with the United Nations and international community.