UN rights boss concerned at due process in Turkey purges 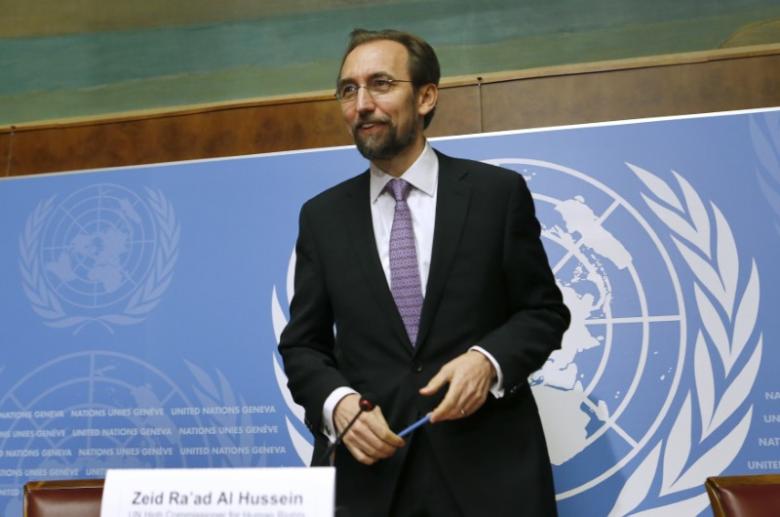 UN rights boss concerned at due process in Turkey purges

GENEVA - UN High Commissioner for Human Rights Zeid Ra'ad al-Hussein voiced deep concern on Monday at mass arrests and sackings and renewal of the state of emergency in Turkey, saying terror should not be tackled at the expense of human rights.

"It is highly unlikely that the suspensions and detentions will have met due process standards," Zeid told a news briefing after the latest round of suspensions of civil servants and arrests of police in Turkey.

Regarding the detention of Turkish journalists, Zeid said: "Journalism is not a crime in Turkey, it is an issue the government must pay deep attention to." -Reuters