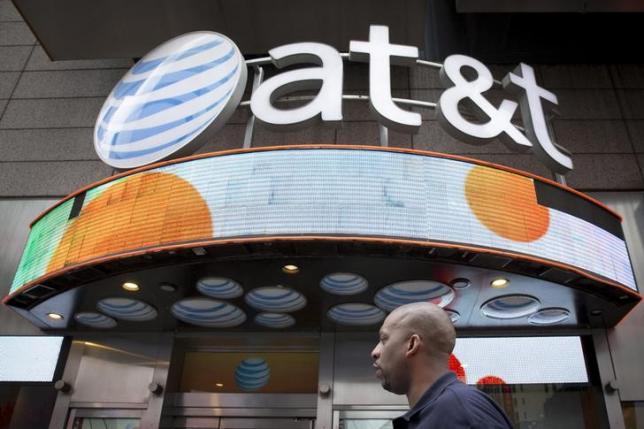 UNITED NATIONS - The United Nations said it expects member states to respect its right to privacy and is assessing how to respond to a report that telecommunications company AT&T Inc helped the U.S. National Security Agency spy on the world body's communications. The company gave technical assistance to the NSA in carrying out a secret court order allowing wiretapping of all Internet communications at the headquarters of the United Nations, an AT&T customer, the New York Times reported on Saturday. The New York Times cited newly disclosed NSA documents that date from 2003 to 2013 and were provided by fugitive former NSA contractor Edward Snowden. "We obviously have security and safety measures in place including through ... our information and technology department. We are looking at this and how best to respond," U.N. spokeswoman Vannina Maestracci told reporters. "The United States authorities had previously given us assurances as to the fact they are not and were not monitoring our communications," she said. The United Nations said in 2013 that the United States had pledged not to spy on the world body's communications after a report that the National Security Agency had gained access to the U.N. video conferencing system. "The inviolability of the United Nations is well established under international law and we expect member states to act accordingly and to respect and protect that inviolability," Maestracci said. The 1961 Vienna Convention governing diplomatic relations protects functions of the United Nations, diplomatic missions and other international organizations. -Reuters