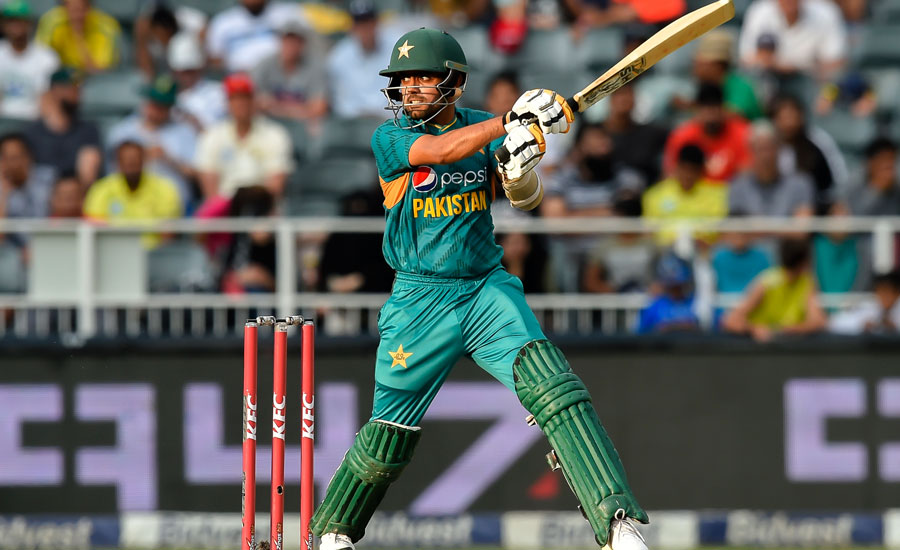 LONDON (Reuters) – Pakistani batsman Babar Azam said his match-winning century against New Zealand was the best of his career as he guided the Asian side to a six-wicket win on Wednesday to keep their World Cup semi-final hopes alive. Chasing a modest target of 238 in bowler-friendly conditions, Azam scored an unbeaten 101 off 127 balls to push Pakistan over the line in the final over and hand the Black Caps their first loss of the tournament. “This is my best innings,” Azam told reporters. “The wicket was very difficult and turned a lot in the second half. The plan was to go through to the end and give my 100 per cent. “When we started, the plan was to see out (fast bowler) Lockie Ferguson but when Mitchell Santner came on, the plan became not to give wickets to him and cover up later when the fast bowlers come on.” Santner praised Azam and Haris Sohail (68 off 76 balls) for their 126-run partnership, which forced New Zealand skipper Kane Williamson to try eight different bowlers. “It’s not easy, that was a pretty special knock out there today,” Santner said. “He (Azam) looked like he had it in him from the word go and the way he paced his innings was pretty special. “Him and Haris Sohail took it away from us in those middle overs. When teams get momentum, they are difficult to stop. “We saw Pakistan do that in the Champions Trophy and they couldn’t be stopped, so they’re obviously timing their run well.” Santner was the most economical of the New Zealand bowlers, conceding only 38 runs in his quota of 10 overs but he was unlucky to go wicketless after beating the bat a number of times. “It’s the spinner’s role to take wickets on a surface like that, but credit has to go to Pakistan for the way they batted,” the 27-year-old said. “That partnership through the middle was pretty special. “The way they were able to manipulate the field when they were only chasing 237, that was the way to go about it.” Pakistan are now one point behind fourth-placed England with two matches left and they play Afghanistan next on Saturday at Headingley. The top four advance to the semi-finals.