Under fire from US group, Alibaba says fighting counterfeit goods 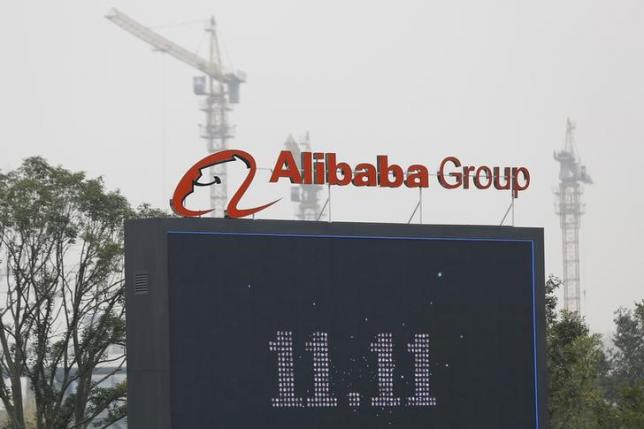 Under fire from US group, Alibaba says fighting counterfeit goods

BEIJING - Alibaba Group Holding Ltd (BABA.N) said it had a range of measures to fight counterfeits on its websites - remarks that come after a trade group requested US government help in prodding the Chinese e-commerce giant into action against fake goods. Concerns over fake products on Alibaba's platforms, including online marketplace Taobao, have dogged the world's largest e-commerce firm for years, although the US trade office removed Taobao from its list of "notorious markets" in 2012 in recognition of progress made. In the latest flare up over the issue, the American Apparel & Footwear Association (AAFA) said in an April 8 letter to US Trade Representative Michael Froman it was convinced Alibaba was either incapable or not interested in addressing the problem. The association added that since Taobao had been delisted as a notorious market, the problem had worsened and urged the USTR to send a clear signal that Taobao would be relisted unless more action was taken. In response, Alibaba said on Tuesday that its measures to tackle counterfeits included data mining, working with Chinese authorities and cooperating with over 1,000 brand owners and several industry associations. Alibaba added it had been talking with AAFA since 2012 over how best to tackle counterfeits and was committed to continuing to do so. Prior to the AAFA letter, the USTR said last month it was keeping an eye on Alibaba for sales of counterfeit and pirated goods, but refrained from putting the site back on the piracy blacklist. Hangzhou-based Alibaba has also caught regulators' attention in China. Last month, the country's commercial regulator said in response to a question about fakes on Alibaba's websites that the government must establish a system to record and restrict e-commerce firms that break rules on counterfeit goods. Alibaba has seen its shares slide 19 percent for the year to date, with analysts citing concerns about counterfeits as one reason, along with lacklustre third-quarter earnings and investor excitement wearing off after the firm's record-setting $25 billion IPO last September. - Reuters