Unfortunate son kills his mother among five people in Swat 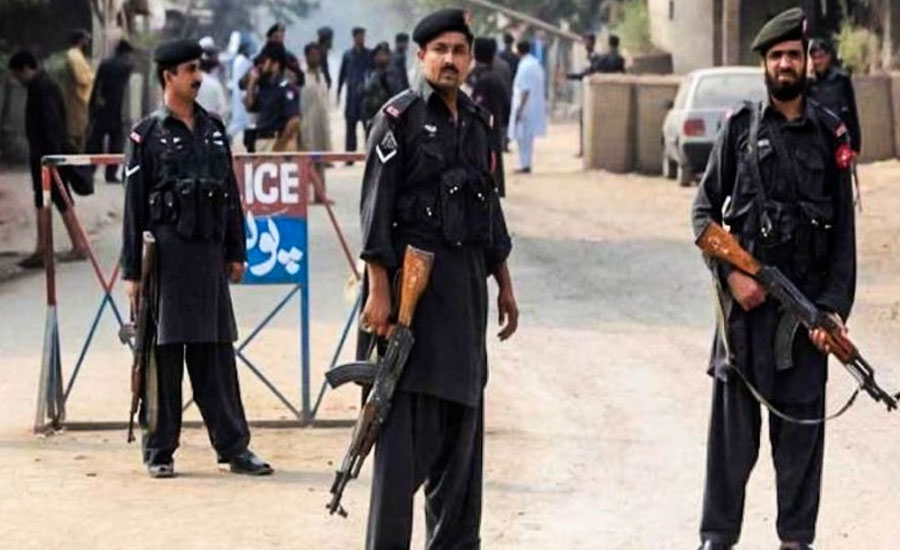 Unfortunate son kills his mother among five people in Swat

SWAT (92 News) - An unfortunate son killed his mother including five members of his family in Swat’s area of Diolai on Tuesday.

According to the details garnered, a man gunned down his mother, two brothers, sister-in-law and nephew in Swat for an unknown reason.

The Swat police have arrested a man on charges of murdering family members. The investigation into the multiple killings underway.

The police said the suspect, identified as Mohammad Ali, opened fire at his mother, two brothers, and sister-in-law at their house in Kabal tehsil, and murdered them.

A woman and her seven-year-old daughter were injured. They are being treated at the Saidu Sharif Hospital. The suspect has another brother who currently resides in Saudi Arabia.