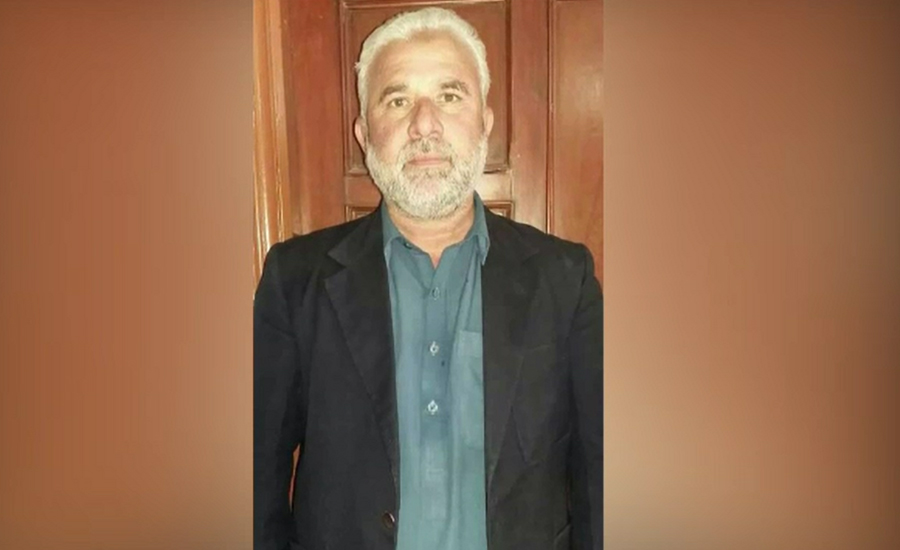 The DSP was shifted to Combined Military Hospital (CMH) due to the unavailability of Trauma Center’s Neuro Consultant Dr Naqeebullah Achakzai where he succumbed to wounds.

The Balochistan Chief Minister Sanaullah Zehri has taken notice and sought a report of the incident.