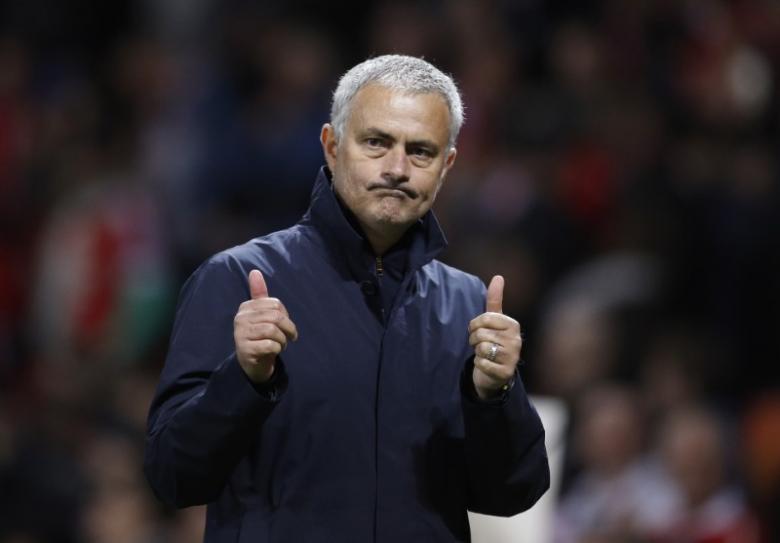 LONDON - Manchester United are better equipped to fight for the Premier League title in the upcoming season but need to improve further to be a contender for the Champions League, manager Jose Mourinho has said.

In Mourinho's first season at Old Trafford, United won the League Cup and the Europa League but finished sixth in the English top flight, 24 points behind champions Chelsea.

"This season is going to be more difficult but I think we have better conditions to fight for the Premier League," Mourinho told the BBC.

"I think this season we are a little bit better equipped. We are against fantastic teams, against amazing investments.

"But I believe in our group, in our spirit, in our empathy, in our togetherness. I trust my boys and we are going to try."

Having lifted the Europa League in May, United secured direct entry to the Champions League group stage but the Portuguese manager believes they are still behind the continent's top clubs.

"We have to be better, much better, for that objective. The base of everything is to find what I call a happy dressing room."

Mourinho has added striker Romelu Lukaku and centre back Victor Lindelof in the current transfer window but is still hoping to sign two more players ahead of the new season.

United kick off their league campaign at home against West Ham United on Aug. 13. -Reuters