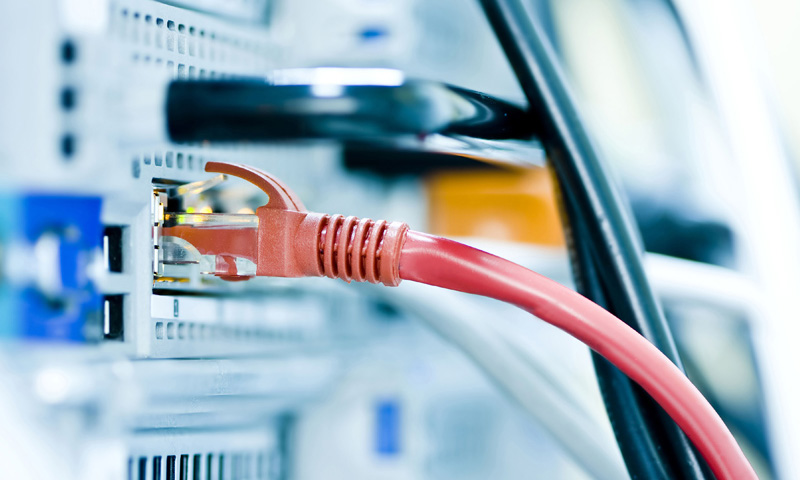 FRANKFURT - German internet service provider United Internet said on Wednesday its 2014 core profit had risen by more than a third due to record growth of new customers both organically and through acquisitions. Earnings before interest tax, depreciation and amortization (EBITDA) rose 35.5 percent to 551.5 million euros ($605.05 million) in 2014, it said in a statement. Organic growth in fee-based customer contracts amounted to 910,000 while a further 420,000 contracts were added from the Versatel takeover, United Internet said. "All in all, the number of fee-based customer contracts rose by 1.33 million to 14.78 million," it added. United Internet proposes to pay a dividend of 0.60 euros per share, up from 0.40 euros in the previous year. For 2015, the company expects the number of fee-based customer contracts to grow by about 800,000, resulting in sales growth of about 20 percent and a 40 percent higher EBITDA. - REUTERS