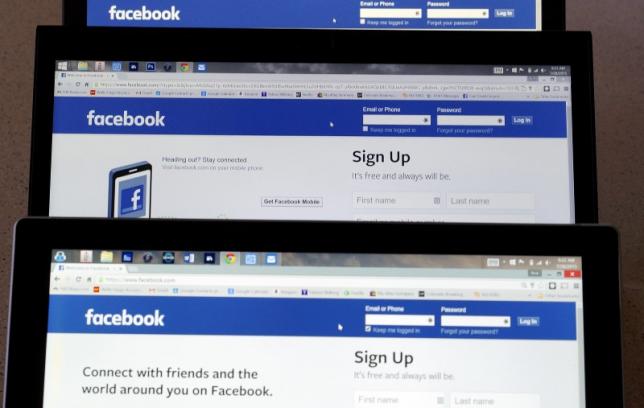 NEW YORK – The United States can join a landmark case on the legality of cross-border data transfers, an Irish court ruled on Tuesday in a move that gives U.S. authorities a platform to defend their surveillance laws before the European Union's top court. The U.S. authorities had asked the Irish High Court to be a party to the case taken by Austrian privacy activist Max Schrems against Facebook, which has its European headquarters in Dublin, over data transfers from the EU to the United States. The case, which aims to determine whether personal privacy is properly protected from U.S. government surveillance, is expected to be referred to the Court of Justice of the European Union (CJEU) following a request by Irish data protection authorities in May. "The United States has a significant and bona fide interest in the outcome of these proceedings," Justice Brian McGovern said. "The imposition of restrictions on the transfer of such data would have potentially considerable adverse effects on EU-U.S. commerce and could affect U.S. companies significantly." The ruling means that U.S. authorities can potentially offer legal opinion or testimony in the case. Revelations three years ago from former U.S. intelligence contractor Edward Snowden of mass U.S. surveillance caused political outrage in Europe and stoked mistrust of big U.S. technology companies such as Facebook, Google and Microsoft. Schrems launched a legal challenge to the Safe Harbour commercial data pact in 2013, ultimately resulting in it being replaced by a new framework that came into force this month. "The fact that the U.S. government intervenes in this lawsuit, shows that we hit them from a relevant angle," Schrems said in a statement. "The U.S. can largely ignore the political critique on US mass surveillance, but it cannot ignore the economic relevance of EU-U.S. data flows." –Reuters