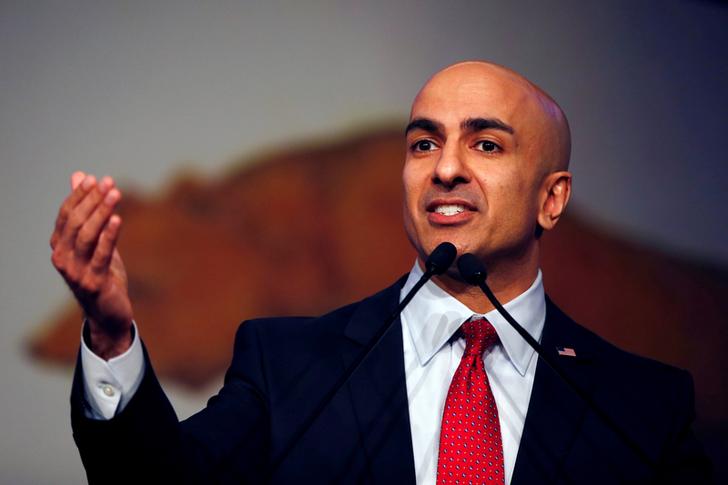 HAVANA (Reuters) - The United States is “gravely concerned” about the health of a dissident in Cuba reported to have been on hunger strike for more than 50 days to protest against his imprisonment, it said on Thursday. The US State Department called for the release Tomas Nunez Magdariaga, a member of the Patriotic Union of Cuba (UNPACU), one of the island’s largest dissident groups. He had been convicted on “false charges and convicted ... in a sham trial”, it said. UNPACU leader Jose Daniel Ferrer says Nunez was sentenced to a year in jail for allegedly making threats to a security agent - a charge the agent later recanted, according to Ferrer. “We understand his health is in a critical state, and that the authorities have denied his family the opportunity to see him,” the State Department said in a statement. The Cuban government has not commented publicly on the case and did not immediately reply to a request for comment. Havana considers all dissidents to be agents of the United States. It regularly detains them for a few hours or days, as part of what critics and human rights groups describe as a long-running campaign of harassment and repression. In August, authorities accused Ferrer of attempting to run over a government official and arrested him but released him after 12 days.