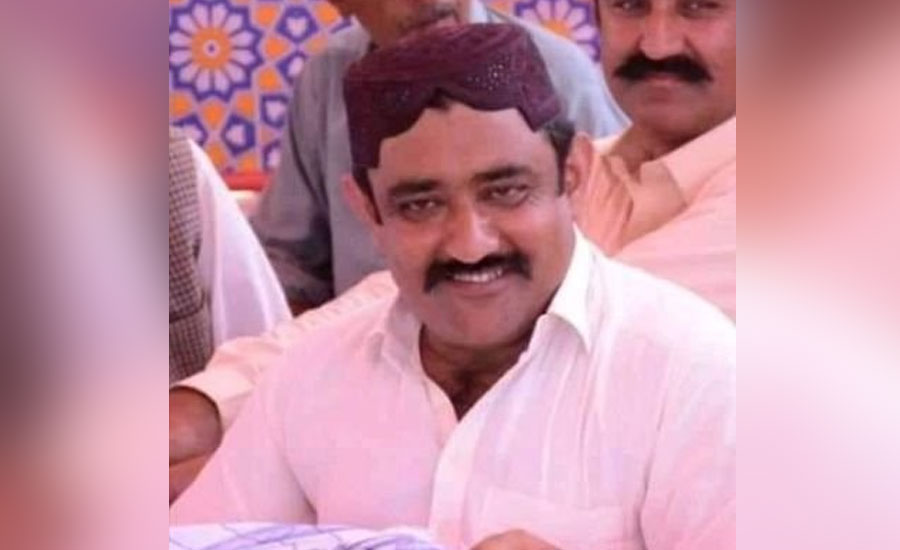 It is pertinent to mention here that the seat had fallen vacant after PPP MPA Bashir Ahmed Halepoto died on March 23.

After his death, the Bilawal Bhutto Zardari-led party nominated his nephew Dada Muhammad Halepoto to contest the by-election against JUI-F candidate Moulana Gul Hassan and 10 other candidates.