LAHORE (92 News) – The ECP has received 60 per cent results of by-elections on 11 National Assembly seats through the Result Transmission System. According to unofficial, provisional results, the PTI and PML-N are leading on 4 NA seats each, while the PML-Q is leading on 2 seats and the MMA is leading in one seat. In Punjab Assembly , the PTI, PML-N are leading five seats, while  two independent candidate have won the seats. In KPK Assembly, the PTI is leading with seven, the ANP is two and the PML-N secured one seat. In Sindh Assembly, both the seats won by the Pakistan Peoples' Party, whereas BNP and independent candidate secured one seat respectively in the Balochistan Assembly. At least 370 candidates contested 11 National Assembly and 24 provincial assembly seats on Sunday. Polling was held from 8am to 5pm under the supervision of the Pakistan Army and police. The Election Commission of Pakistan will release the official results later. Unofficial result of National Assembly seats are following: NA-35 (Bannu): MMAP’s Zahid Akram Durrani is leading with 47761 votes against PTI’s Naseem Ali Shah. NA-53 (Islamabad): PTI’s Ali Nawaz Awan has won with 56664 votes against PML-N’s Waqar Ahmed. NA-56 (Attock): PML-N’s Malik Sohail has won with 125665 votes against PTI’s Khurram Khan. NA-60 (Rawalpindi IV): PTI’s Sheikh Rashid Shafique is ahead with 34862 votes, while PML-N’s Sajid Khan is following. NA-63 (Taxila): PTI’s Mansoor Hayat is ahead with 58602 votes against PML-N’s Aqeel Malik. NA-65 (Chakwal): PML-Q’s Salik Hussain has won with 98362 votes against TLP’s Muhammad Yaqoob following with 24,788 votes. 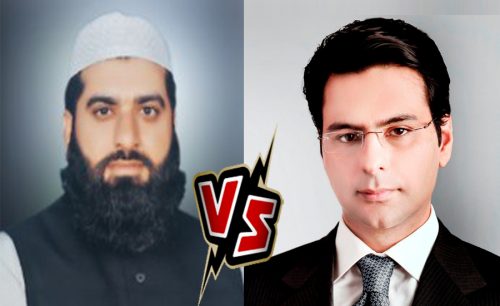 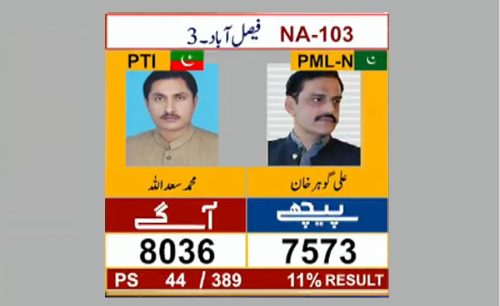 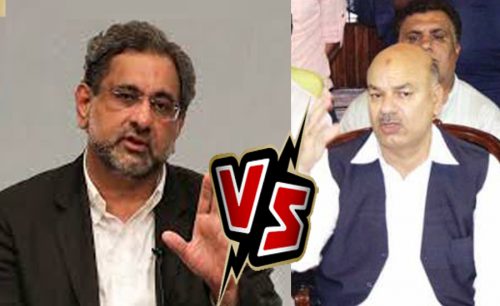 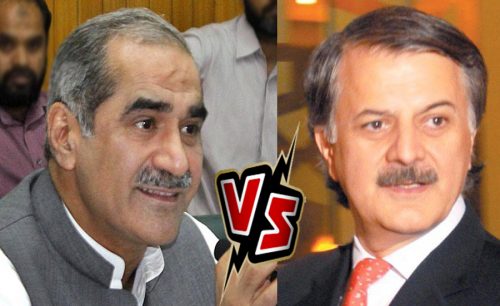 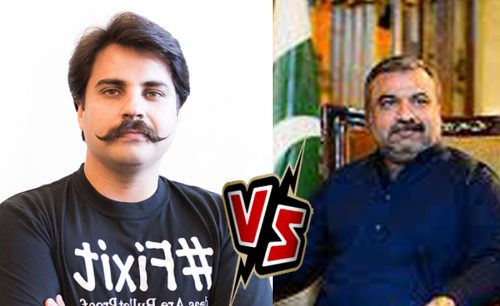