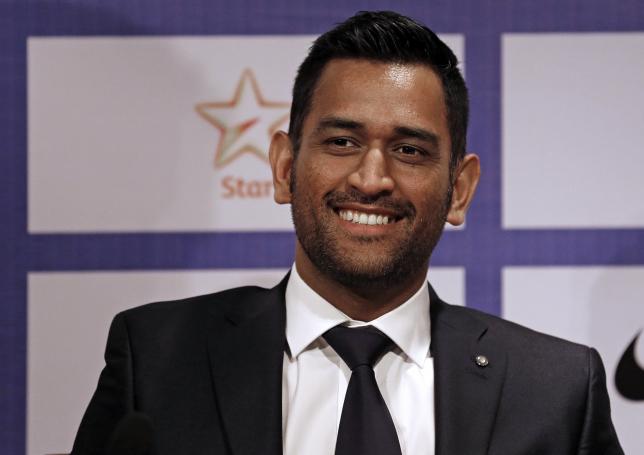 NEW DELHI - By capitalising on his chance selection in Australia, India paceman Jasprit Bumrah has afforded his captain Mahendra Singh Dhoni a rare pleasant feeling -- of having a settled bowling unit at his disposal.

India's bowling frailties were laid bare in the one-day series in Australia where their inability to defend scores around 300 in the first three ODIs cost them the five-match series.

A consolation win in the final one-dayer in Sydney and the 3-0 clean sweep of the subsequent 20-over series have, however, convinced Dhoni that he now has an attack that can help him land a second Twenty20 World Cup when the tournament gets underway in India next month.

And much of his optimism stems from the emergence of a 22-year-old Gujarat fast bowler with an awkward action, who would not have made the squad in the first place but for injuries to pacemen Mohammed Shami and Bhuvneshwar Kumar.

"The find (of the tour) for me was Bumrah. The way he has bowled in the last three games was really good," said Dhoni, particularly impressed by the right-arm bowler's ability to bowl yorkers. "I've always said that to be successful in the shorter format you have to execute the yorkers.

"Whether you choose to bowl it or not that's up to you, but if you don't have that option, then definitely at some point of time, you will be under pressure."

His death bowling in his Sydney ODI debut, when he took 2-40 in his 10 overs, impressed many and barely six weeks before India begin their Twenty20 World Cup campaign, Dhoni was satisfied with the look of his bowling unit.

"I don't have to worry about the bowling line-up. There might be one or two changes here or there: we might pick another spinner or maybe get a medium-fast bowler of a quick, but overall it has been a good set-up." -Reuters