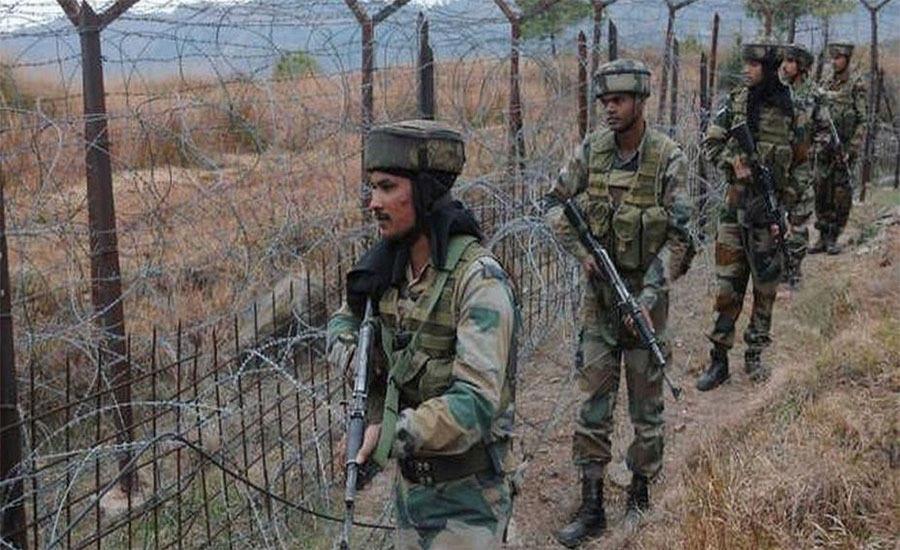 ISLAMABAD (92 News) - Indian deputy high commissioner Gaurav Ahluwalia has been summoned by Pakistan Foreign Office today to record protest against unprovoked firing along the Line of Control (LoC) on Monday and Tuesday.

According to the FO spokesperson, Pakistan has strongly protested the violation of ceasefire by India along the LoC.

On Tuesday, in Hotspring, Jandrot and Banchirian Sectors along the LoC, an innocent civilian woman Jan Bibi was martyred while three civilians Naseem and Parveen Bibi from Hot Spring Sector and Khalid from Banchirian sector sustained serious injuries.

He said the deliberate targeting of civilian populated areas is indeed deplorable and contrary to human dignity, international human rights and humanitarian laws.

The spokesperson said the ceasefire violations by India are a threat to regional peace and security and may lead to a strategic miscalculation.

He urged the Indian side to respect the 2003 ceasefire arrangement; investigate these and other incidents of ceasefire violations; instruct the Indian forces to respect the ceasefire, in letter and spirit and maintain peace on the LoC and the Working Boundary.

The Indian side should permit UNMOGIP to play its mandated role as per the UN Security Council resolutions, the spokesman further said.