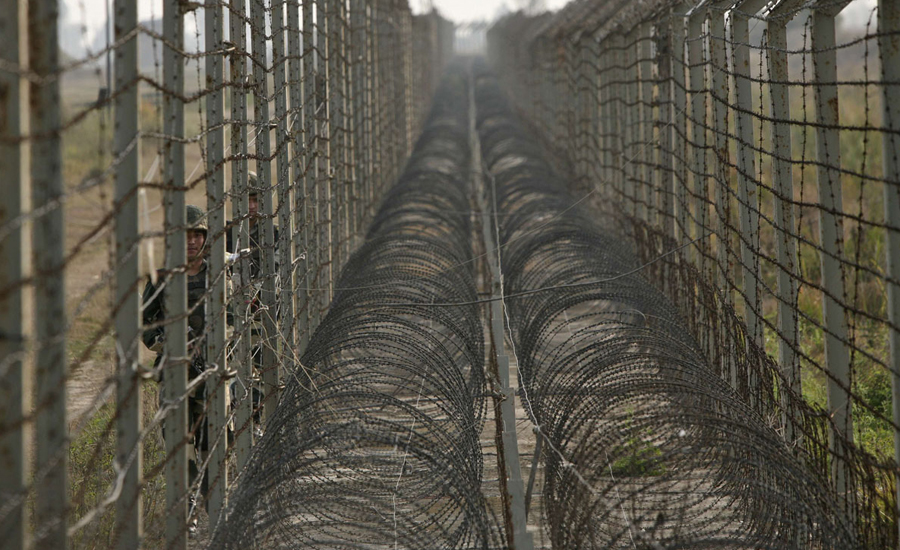 RAWALPINDI (92 News) –At least three civilians were injured in an unprovoked Indian firing along the Line of Control (LoC) dividing Kashmir on Thursday.

In a statement issued by the Inter-Services Public Relations (ISPR), Indian troops initiated unprovoked firing at Batal, Jandrot and Hotspring sectors at the LoC.

The latest incident happened as escalation along the LoC has been seen since a militant attack on an army center in the Indian-controlled Kashmir killed 19 soldiers on Sept 18 last year.