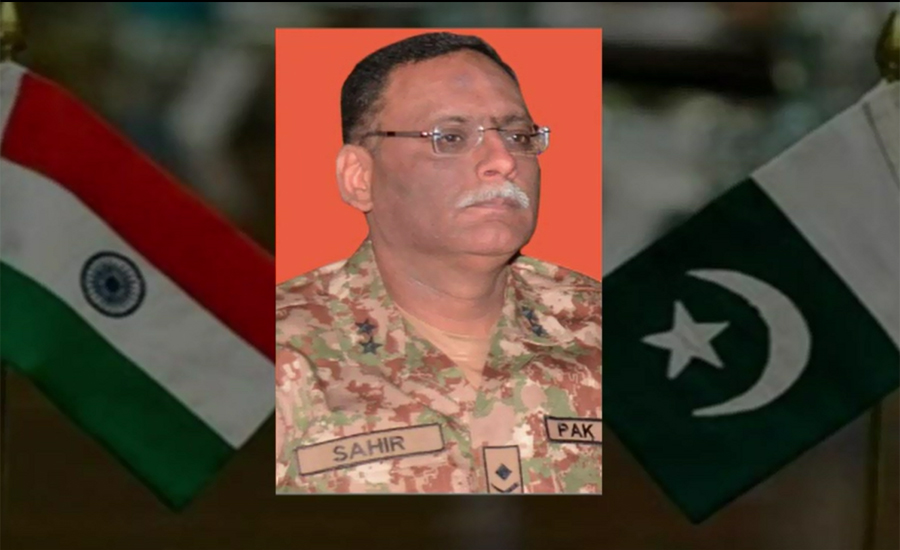 The DGMO Pakistan notified Pakistan’s demarche to the Indian DGMO to protest deliberate targeting of Pakistan Army’s vehicle, resulting into martyrdom of four soldiers besides injuring one soldier and a civilian passer-by.

He said that such acts had the potential to escalate which then would be extremely detrimental to peace and stability. “While we don’t want to go down the path where we start choking each other’s supply lines; however, any such recurrence will invoke more strong and effective measures from Pakistan’s side,” concluded the DGMO Pakistan Army.