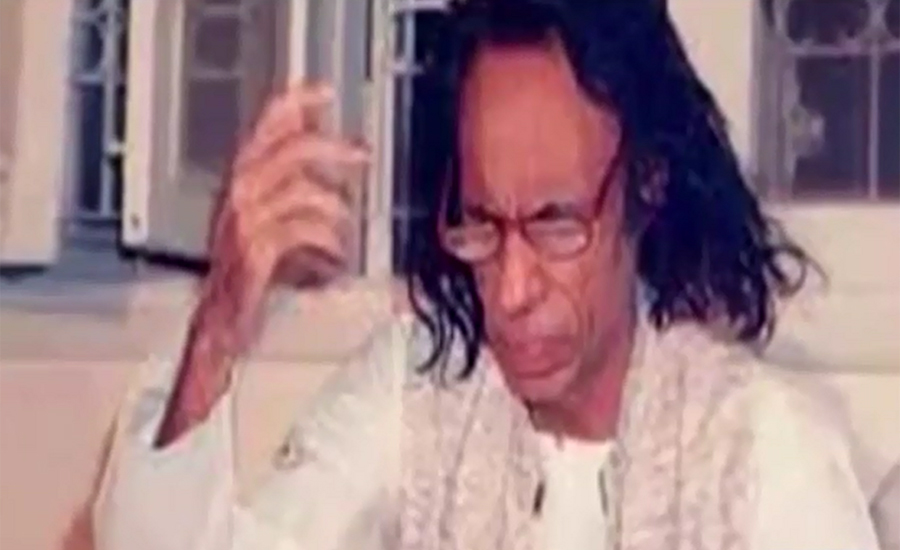 ISLAMABAD (92 News) – The 16th death anniversary of renowned poet, biographer and scholar John Elia was observed on Thursday. Born in Amroha, Uttar Pradesh, in 1931, Elia migrated to Pakistan in 1957 and settled in Karachi. He wrote his first Urdu couplet when he was just 8.

His famous poetry collections include Shayed, Ya’ni, Gumaan, Lekan, and Goya. He also had complete command over Arabic, Persian, and Hebrew. He was a highly skilled translator. For his literary services, he got the Presidential Pride of Performance Award. He died on November 8, 2002, after a protracted illness. Jaun was very particular about language.

His diction is rooted in the classical tradition as he touches on new subjects. One of the most prominent modern Pakistani poets, popular for his unconventional ways, he acquired knowledge of philosophy, logic, Islamic history, the Muslim Sufi tradition, Muslim religious sciences and Western literature.