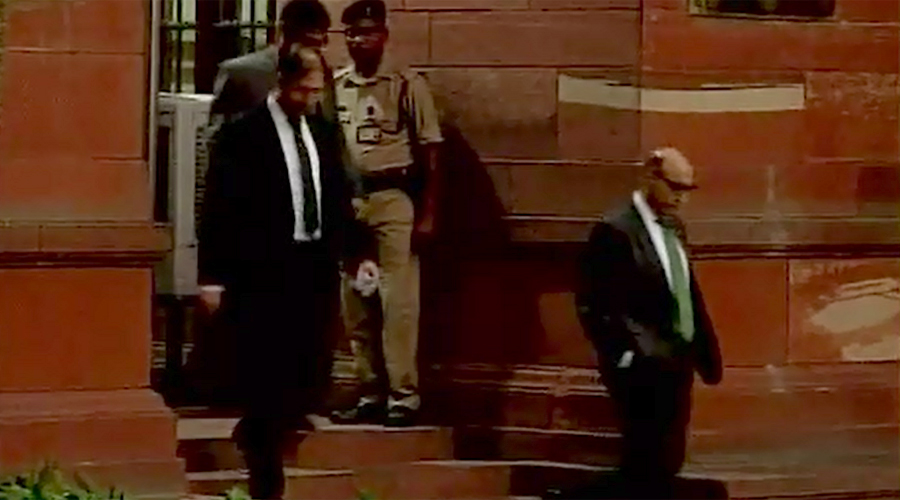 NEW DELHI (92 News) – The Indian External Affairs Ministry summoned the Pakistan High Commissioner in New Delhi, Abdul Basit, and handed him over a protest letter over the Uri attack. The Pakistani HC rebutted the Indian stance and propaganda. “Pakistan has not link with the Uri attack. India should provide proofs to Pakistan. I strongly reject the Indian stance,” he maintained. Abdul Basit said that India should stop stunts. “We want resolution of the problems,” he declared. He said that India is not facing facts and escaping from truth. On the other hand, the Pakistan High Commission spokesman said that the Kashmir dispute would be resolved through dialogues, not accusations.