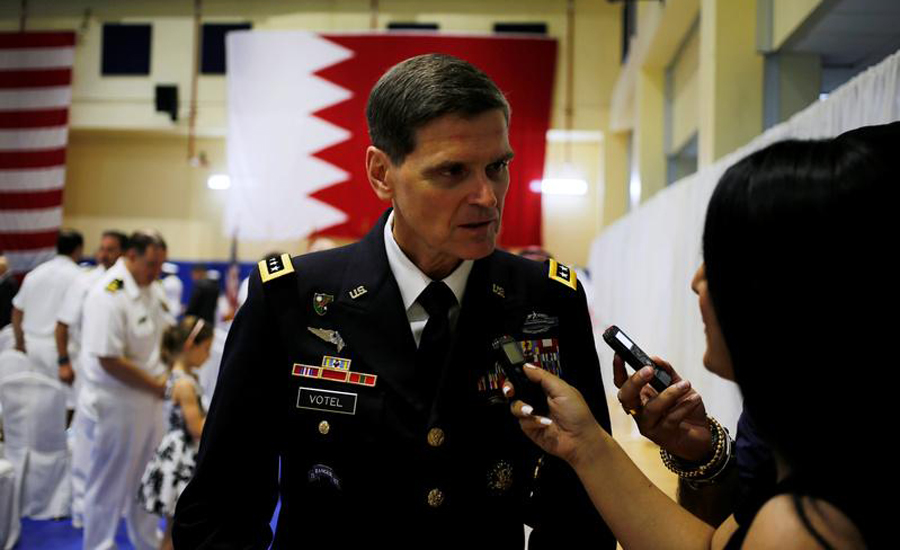 WASHINGTON (92 News) – The United States of America has again accused Pakistan of supporting the Taliban. It was stated by Commander US Central Command (CENTCOM) General Joseph L during a briefing to the Senate Armed Services Committee on Thursday. He alleged that Pakistan is still supporting extremists in the Pak-Afghan border areas. “The US will have to change the policy if Pakistan continues to support Afghan Taliban,” he said. The Commander US CENTCOM said that Pakistan is directly or indirectly involved in recent attacks by Taliban.