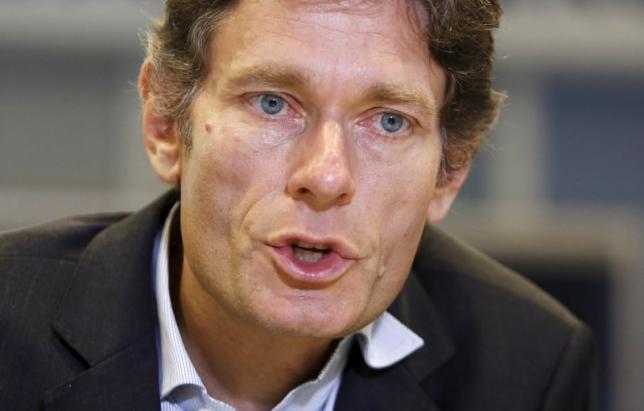 NEW YORK - Implementing a UN resolution calling for the investigation of alleged war crimes in Sri Lanka during a war with separatist rebels is complicated and needs more consultations to build confidence, a senior US official said. The United States along with other Western countries have long demanded an international investigation into the killing of thousands of ethnic minority Tamils in the final weeks of the war, in 2009, under then Sri Lankan President Mahinda Rajapaksa. Both the military and Tamil rebels "most likely" committed war crimes including mass killings of civilians, during the 26-year war, the United Nations said in a landmark report last year. Sri Lanka has promised to implement the UN resolution adopted in October that calls for a special court with foreign judges to investigate. But President Maithripala Sirisena, who came to power last year, is facing resistance to an investigation from political rivals led by his predecessor, Rajapaksa. US Assistant Secretary of State for Democracy, Human Rights and Labor Tom Malinowski said international participation in a special court had been emphasised because of "an erosion in the confidence" in Sri Lanka's courts over the years. "These are complicated issues and there needs to be a process of consultation with all in order to ensure these things are done in a way that earns confidence of the people," Malinowski told a group of reporters in Colombo late on Thursday. He said the UN resolution respected Sri Lanka's sovereignty. "Under the resolution, the government of Sri Lanka will determine the structure and the composition of the court," he said, noting that Sri Lanka had made a commitment to include some international participation in the investigation. The UN resolution also calls for an inquiry into missing people and progress in reconciliation. UN High Commissioner for Human Rights Zeid Ra'ad Al Hussein said in an annual report last month Sri Lanka must rein in its military forces, prosecute war crimes and win the confidence of the Tamil minority. He also said witnesses must be protected under an effective transitional justice mechanism that should include international judges. Rajapaksa, while president, rejected international intervention in addressing rights abuses and denied visas for top UN officials who wanted to assess conditions in the South Asian country after the war ended in May 2009. -Reuters