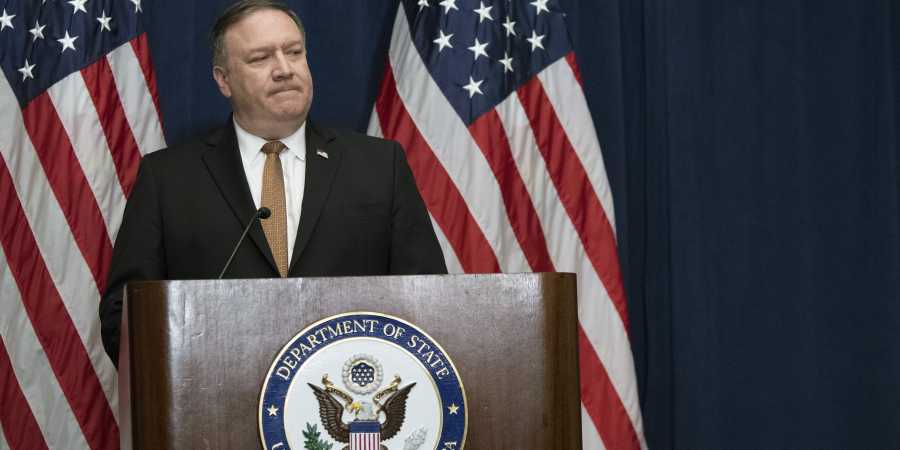 WASHINGTON (92 News) – The United States said on Tuesday that it has added Pakistan to its particularly concern list of countries that violate religious freedom. As per details, Iran, Saudi Arabia, China, Tajikistan and Turkmenistan are also included in on the list of Countries of Particular Concern. US Secretary of State Mike Pompeo said he had designated Pakistan among countries of particular concern in a congressionally mandated annual report and also signed on the decision. The United States removed one country from the list – Uzbekistan – but kept it on the watch list. Pompeo also put on the watch list Russia, adding another item of contention to the relationship between the two powers. On the other hand, Trump administration adopted the hypocritical behavior against Pakistan and the US ignored the Indian treatment with minority in its country. The US also overlooked the barbarism and human rights violation of Indian forces in Indian-held Jammu Kashmir.