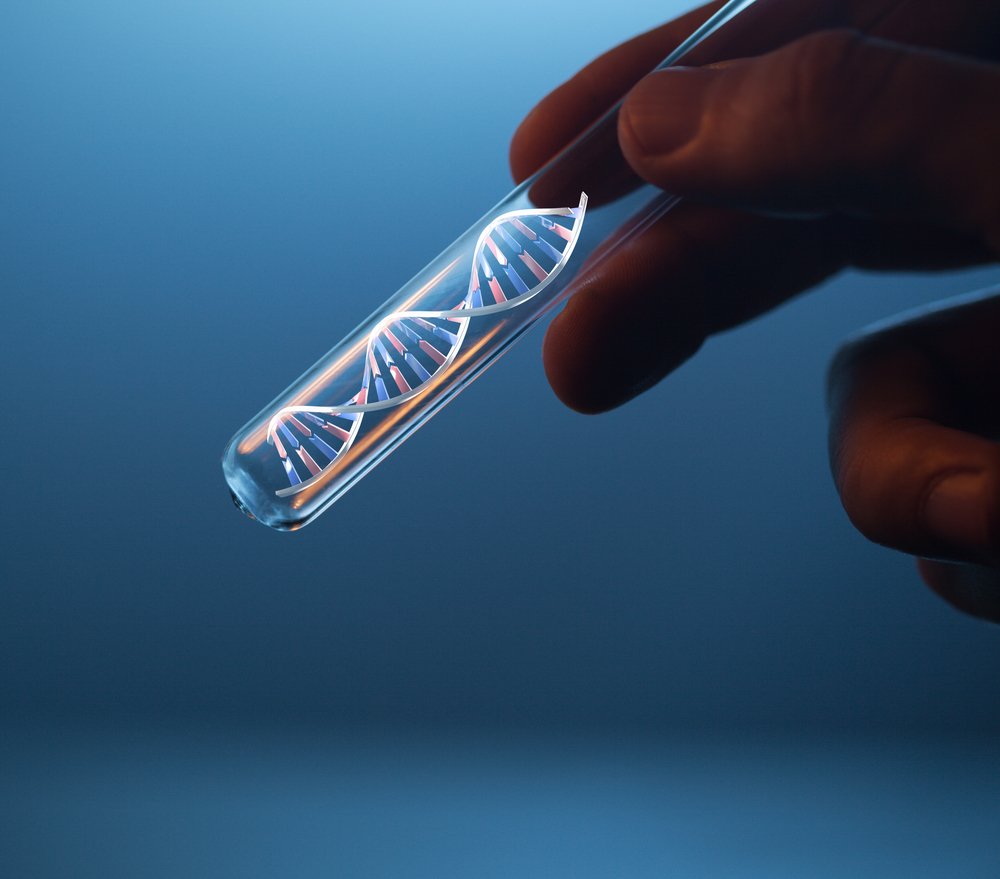 NEW YORK/ZURICH (Reuters) - Biogen Inc’s Spinraza treatment for spinal muscular atrophy and Swiss drugmaker Novartis AG’s experimental gene therapy are both expensive, but the gene therapy could be more cost effective once more is known about its U.S. price and long-term success rates, a preliminary report from an independent U.S. nonprofit organization said on Thursday. Boston-based Institute for Clinical and Economic Review (ICER), whose assessments of the value of new medicines are increasingly influential in U.S. drug price negotiations, calculated a measure known as “quality-adjusted life year” to evaluate the drugs. The findings may be revised based on comments from the drugmakers, health plans and patients before a final assessment in late February. While there are questions about the long-term effectiveness of the treatments, both provide substantial clinical benefit, ICER said. Spinal muscular atrophy (SMA) is a rare disease that can lead to paralysis, breathing difficulty and death. Spinraza, introduced two years ago, is the only U.S.-approved treatment for the condition and one of the most expensive drugs on the market, costing $750,000 for the first year of use and $375,000 annually thereafter. It has been shown to slow progression of the disease for some patients but is not a cure. ICER’s preliminary estimate is that Spinraza represents a cost of $728,000 per quality-adjusted life year, or year of healthy or near healthy life, for patients who are diagnosed before they exhibit symptoms. “That is expensive by the way most people value things,” said ICER’s chief medical officer, Dr. David Rind. A Biogen spokeswoman said the draft report is “an incomplete representation of Spinraza’s value to patients and healthcare systems.” She also said that it was misleading and wrong to compare its treatment of nearly 6,000 patients with the gene therapy treatment group of only 15 patients. Novartis aims to provide a cure with its gene therapy, which is to be called Zolgensma and is expected to receive U.S. approval in the first half of 2019. The drugmaker says the therapy’s price will eventually be determined in negotiations with health plans but believes that it would be cost-effective at $4 million to $5 million as a one-time treatment. ICER said it used a much lower benchmark - $2 million – as an estimated price for the gene therapy. On that basis, when used in patients with symptomatic Type I SMA, it said the Novartis therapy represents a cost of $240,000 per quality- adjusted life year. Generally, treatments that cost between $100,000 to $150,000 per QALY are considered a good value, though that can stretch higher for rare diseases, Rind said. Novartis spokesman Eric Althoff said Novartis would like the drugs to be compared against an ultra-rare threshold of $500,000 per QALY and against Spinraza. “While a range of QALY thresholds were used, we believe cost-effectiveness assessments in SMA should be compared to currently available, chronic therapy and be assessed at the ultra-rare disease QALY threshold,” he said. Some payers are already pushing back well before the Novartis therapy reaches the market. Express Scripts told Reuters last month that Novartis’s estimate for the value of the gene therapy would be unsustainable.