US boosting cyber defenses, but not police presence, for election 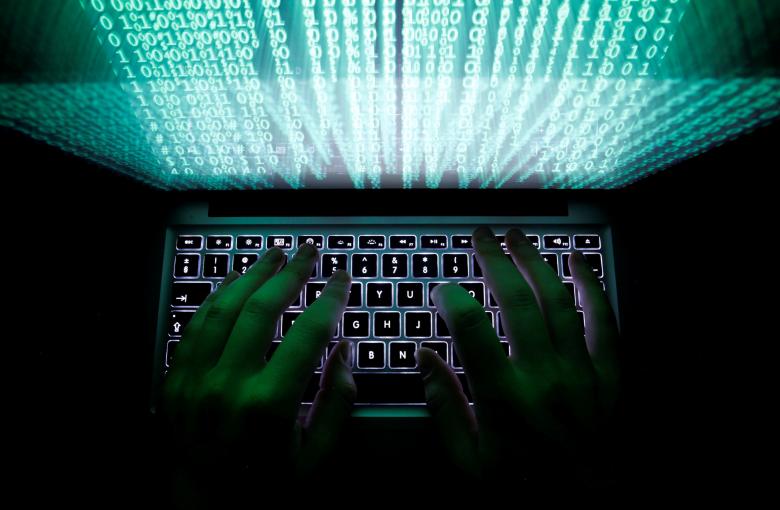 US boosting cyber defenses, but not police presence, for election

WASHINGTON – Federal and state authorities are beefing up cyber defenses against potential electronic attacks on voting systems ahead of U.S. elections on Nov. 8, but taking few new steps to guard against possible civil unrest or violence.
The threat of computer hacking and the potential for violent clashes is darkening an already rancorous presidential race between Democrat Hillary Clinton and Republican Donald Trump, amid fears that Russia or other actors could spread political misinformation online or perhaps tamper with voting. To counter the cyber threat, all but two U.S. states have accepted help from the U.S. Department of Homeland Security (DHS) to probe and scan voter registration and election systems for vulnerabilities, a department official told Reuters. Ohio has asked a cyber protection unit of the National Guard, a reserve force within the U.S. military, for assistance to protect the state's systems. On Thursday, Arizona Secretary of State Michele Reagan and her cyber security team met with officials from the Federal Bureau of Investigation (FBI) and the DHS, in addition to state-level agencies, to discuss cyber threats, said Matt Roberts, a spokesman for Reagan. Cyber security experts and U.S. officials say chances that a hack could alter election outcomes are remote, in part because voting machines are typically not connected to the internet. But the FBI sent a flash alert in August to states after detecting breaches in voter registration databases in Arizona and Illinois. [nL1N1BA0OS] ARMED GROUPS Unidentified intelligence officials told NBC News on Thursday that there is no specific warning about an Election Day attack, but they remain concerned that hackers from Russia or elsewhere may try to disrupt the process, likely by spreading misinformation by manipulating social media sites such as Facebook and Twitter. DHS cyber security experts plan to hold a media briefing on Friday to discuss the agency’s efforts with states to boost the security of their voting and election systems. The potential for violence around the election has loomed in the background of the campaign for months. Armed groups around the country have pledged in unprecedented numbers to monitor voting sites for signs of election fraud. Voter intimidation reported at polling sites so far prompted Democrats to accuse Trump of a "campaign of vigilante voter intimidation" in four states on Monday. [nL1N1D11RE] But local authorities surveyed by Reuters on Thursday in five states - Ohio, Pennsylvania, Arizona, Wisconsin and Florida - said they were not increasing election-related law enforcement personnel or resources above 2012 levels. –Reuters