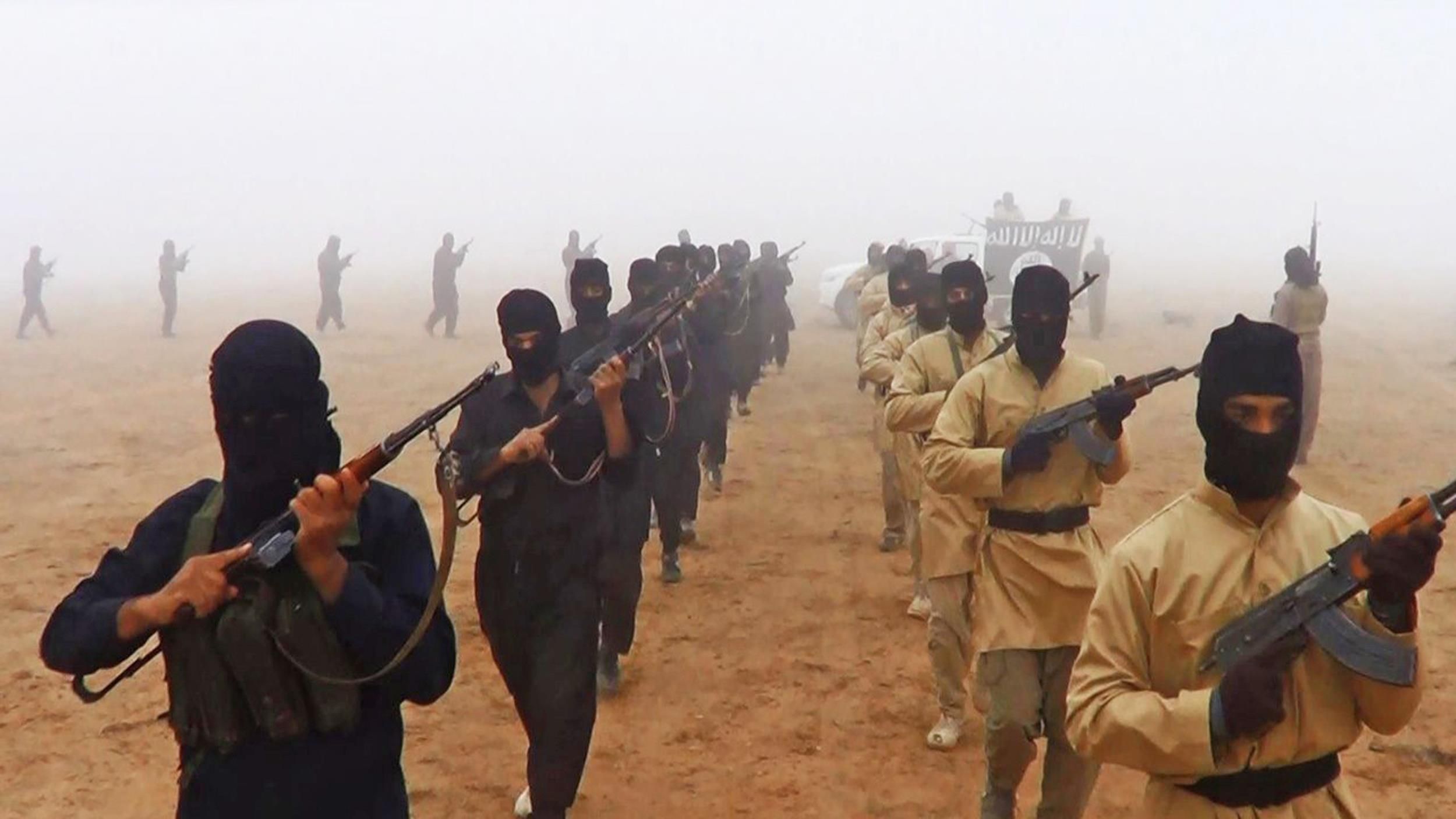 NEW YORK (Reuters) - Three men were charged on Wednesday with conspiring to support Islamic State, US authorities announced. One of the men, Akhror Saidakhmetov, 19, of Kazakhstan was arrested early on Wednesday at John F. Kennedy International Airport, where authorities said he was attempting to board a flight to Turkey on his way to Syria. Saidakhmetov and Abdurasul Hasanovich Juraboev, 24, of Uzbekistan and were accused of planning to travel to Syria to fight for Islamic State, also known as ISIS, Brooklyn US Attorney Loretta Lynch said. The two men also had expressed a willingness to carry out attacks on US soil on behalf of Islamic State, according to the criminal complaint. Abror Habibov, 30, of Uzbekistan, was accused of helping to fund Saidakhmetov's efforts to join Islamic State, prosecutors said. All three men live in Brooklyn. Juraboev had purchased a plane ticket to Istanbul and was scheduled to fly next month, prosecutors said. Saidakhmetov and Juraboev are expected to make initial appearances in Brooklyn federal court later on Wednesday and Habibov was to appear in federal court in Jacksonville, Florida. Defense lawyers for the three men could not immediately be identified.