US, China reach deals on access for beef, financial services 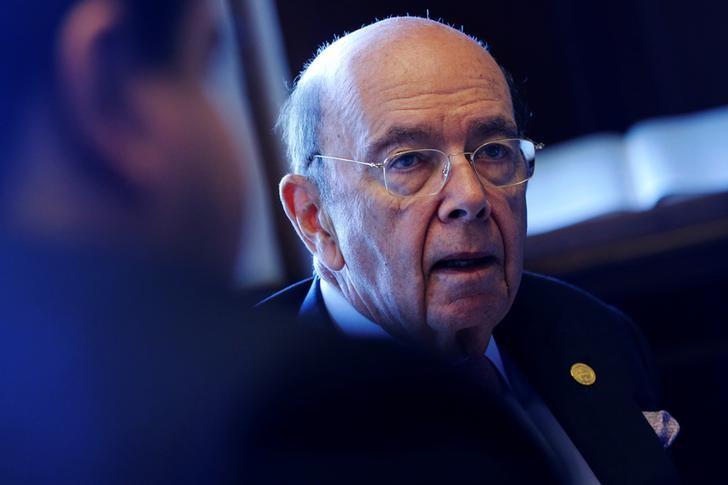 US, China reach deals on access for beef, financial services

WASHINGTON - The United States and China will expand trade in beef and chicken and increase access for financial firms, as part of a plan to reduce the massive US trade deficit with Beijing, US Commerce Secretary Wilbur Ross said on Thursday.

The deals are the first tangible results of trade talks that began last month after US President Donald Trump and Chinese President Xi Jinping met in Florida to discuss cooperation between the world's two largest economies.

The countries have agreed that China will allow US imports of beef no later than July 16. By that same deadline, the United States said it would issue a proposed rule to allow Chinese cooked poultry to enter US markets, Ross told reporters at a briefing.

Beijing will also allow US-owned card payment services to begin the licensing process in a sector where China's UnionPay system has had a near monopoly. Foreign-owned firms in China will also be able to provide credit rating services.

Trump pledged during his presidential campaign that he would stop trade practices by China and other countries that he deemed unfair to the United States.

The talks with China are latest in a series of actions since Trump took office in January aimed at remaking US international trade relations. "This will help us to bring down the deficit for sure," Ross said. "You watch and you'll see." Ross said there should be an impact on China's trade surplus with the United States by the end of the year.

The United States also signaled that it was eager to export more liquefied natural gas (LNG), saying China could negotiate any type of contract, including long-term contracts, with US suppliers. It is unclear exactly how much these new deals will increase trade between the two countries.

China had conditionally lifted its longstanding import ban on American beef last year, but few purchases have been made. The ban was imposed in 2003 due to a case of bovine spongiform encephalopathy (BSE), or mad cow disease, in Washington state.

US credit card operators Visa Inc and MasterCard Inc have yet to be independently licensed to clear transactions in China, despite a 2012 WTO ruling mandating that Beijing open the sector. -Reuters