US consulate in Mexico attacked with grenade, no injuries 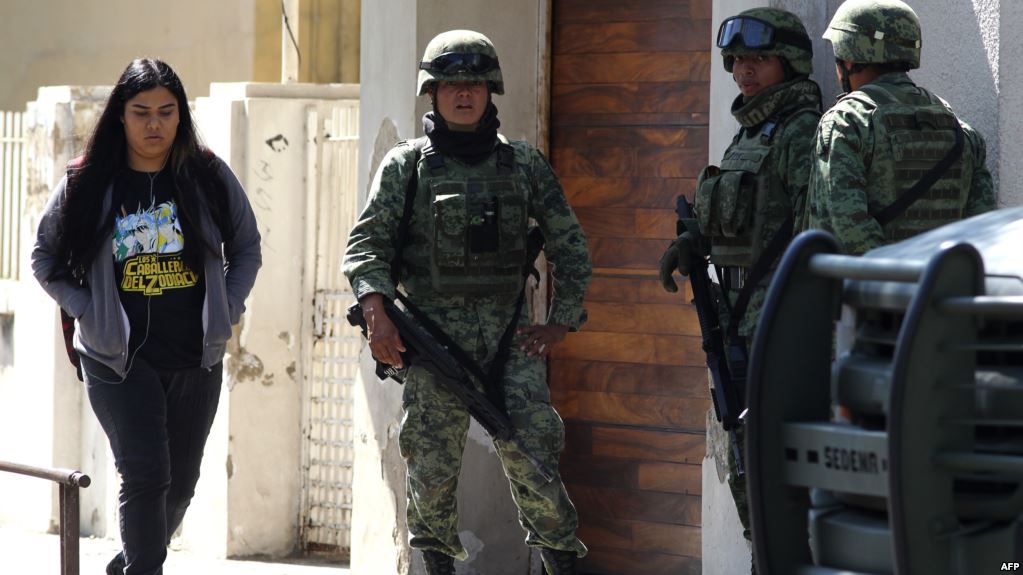 US consulate in Mexico attacked with grenade, no injuries

MEXICO CITY (Reuters) - Mexican authorities are investigating an apparent grenade attack on the US consulate in the city of Guadalajara, officials said , underscoring the security challenges facing Mexico’s new president. The attack took place ahead of the swearing in of President Andres Manuel Lopez Obrador later in the day. No one was killed or injured in the attack and Mexican authorities are investigating the matter, according to a US official in Mexico. Jalisco state prosecutors wrote on their Twitter account that federal authorities had taken over the investigation of the incident.