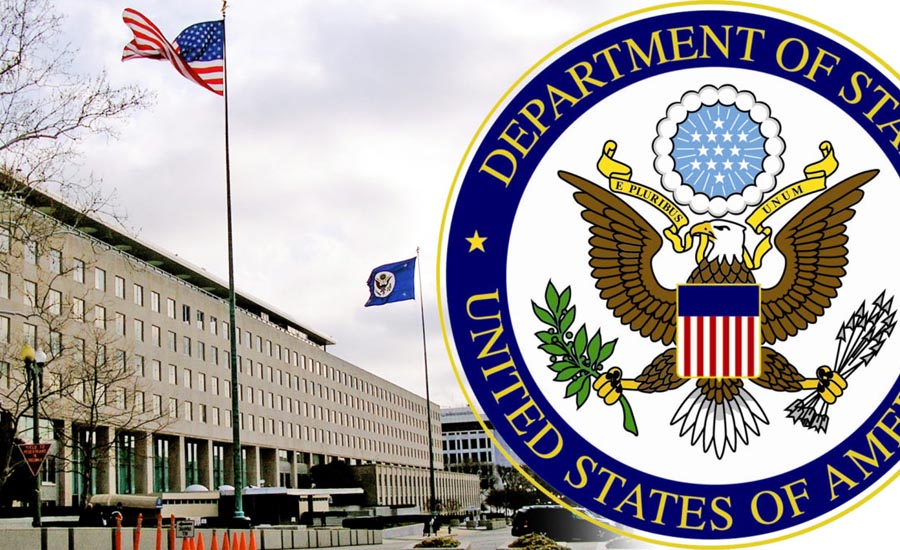 WASHINGTON (92 News) – The United States on Tuesday designated the banned Baloch Liberation Army (BLA) as a terrorist organization. The US State Department, in a press note, stated that it was classifying the Balochistan Liberation Army as a global terrorist group, making it a crime for anyone in the United States to assist the militants and freezing any US assets they may have. “The Department of State has designated the Balochistan Liberation Army and Hizbullah operative Husain Ali Hazzima as Specially Designated Global Terrorists (SDGTs) under Executive Order (EO) 13224,” the US State Department confirmed in a statement. “Additionally, the Department of State has amended the terrorist designations of Jundallah to reflect the group’s new primary name Jaish al-Adl and associated aliases. These aliases have been added to the group’s designation as a Foreign Terrorist Organisation (FTO) under Section 219 of the Immigration and Nationality Act (INA), and as an SDGT under EO 13224,” it added. The department has also reviewed and maintained the FTO designation of Jundallah. “Today’s actions seek to deny Hazzima, BLA, and Jaish al-Adl the resources to plan and carry out terrorist attacks. All of their property and interests in property subject to US jurisdiction are blocked, and US persons are generally prohibited from engaging in any transactions with them,” it added. The State Department further said that Jundallah, which was designated as an FTO and SDGT in 2010, began using the new name Jaish al-Adl and associated aliases in 2012. Since its inception, the group has engaged in numerous attacks that have killed scores of Iranian civilians and government officials, including a February, 2019 suicide bombing and the October 2018 kidnapping of Iranian security personnel. Pakistan has been fighting insurgents in the southwestern region since 2004, with the militants recently finding a new focus in rallying against China’s investment that is part of its major Belt and Road initiative. The Balochistan Liberation Army has targeted China in Pakistan multiple times, including a brazen daylight attack on the Chinese consulate in Karachi that killed four people in November. In May, five people including a soldier were martyred after gunmen stormed the only five-star hotel in Gwadar, the port city which Pakistan is hoping to develop into a major commercial hub. Claiming responsibility for the hotel attack, the Balochistan Liberation Army warned China to stop its ‘exploitative projects in Balochistan’ and not to support the “genocide of Baloch people,” threatening further attacks. The US designation of the group comes despite vocal concerns by Washington over the Belt and Road initiative, with Washington accusing China of imposing debt traps on developing nations. https://www.youtube.com/watch?v=RLYxngwcHm0