US dollar reaches record high of Rs128 in interbank market 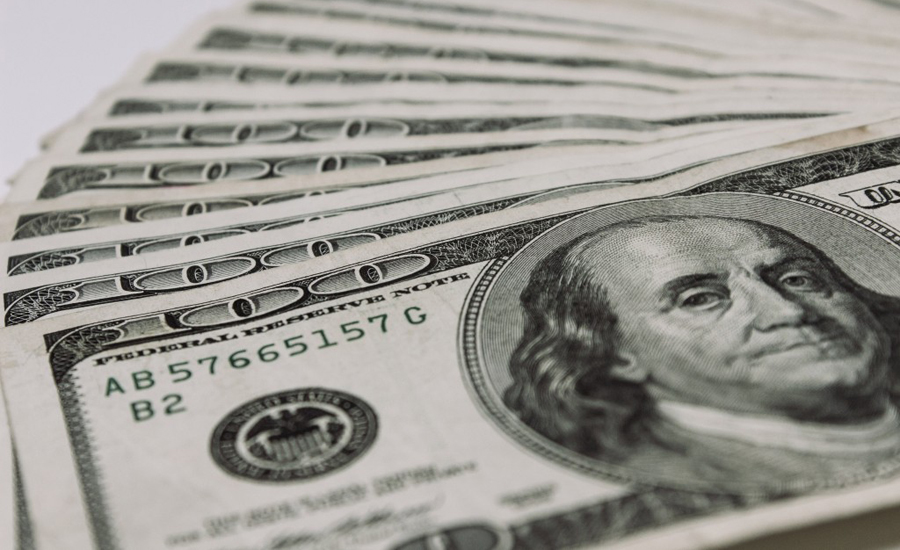 US dollar reaches record high of Rs128 in interbank market

KARACHI (92 News) – The US dollar surged to record high against the Pakistan Rupee in the interbank market on Monday, touching Rs128. According to forex dealers, the US dollar rose by Rs6.45 in the interbank market today and now current price of dollar is Rs128. A widening current account deficit and increasing imports have resulted in the surge, the experts said, adding that the strengthening dollar will cause trouble for Pakistan’s economy. As the market opened, the rate of dollar soared to a high of Rs126 and then went to Rs125.50 before rising once again and spiking to Rs128.At the close of business on Friday, the rate of dollar closed on Rs121.54 in interbank foreign exchange market. According to SBP, despite the continued growth in exports — 13.3 percent in July-April Financial Year (FY) 18 — and some uptick in remittances, growing imports pushed the current account deficit to US$ 14.0 billion during the first ten months of FY18, which is 1.5 times the level of deficit realised during the same period last year. Pakistan’s economic fundamentals have deteriorated ahead of the July 25 general election, with most financial analysts expecting the next government will need to seek a post-election bailout from the International Monetary Fund (IMF). When contacted by Reuters, a central bank spokesperson attributed the rupee’s decline to market forces.