US dollar reaches the highest level in history against Pakistani Rupee 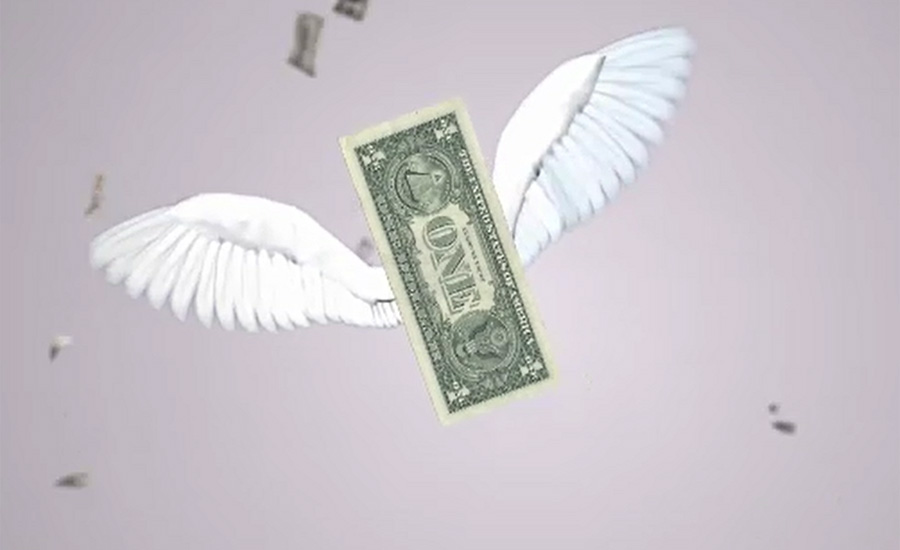 US dollar reaches the highest level in history against Pakistani Rupee

KARACHI (92 News) – The US dollar continued its impressive run against the Pakistani Rupee as the dollar value increased by Rs0.87 at interbank reaching the highest level in history at Rs168 on Friday. The value of the US dollar has been rising against PKR for the past four days, USD rose to Rs162 after a rise of three Pakistani rupees at the interbank on Wednesday. The latest increase in dollar value has hiked the debt burden on the country by billions of rupees. As per details, foreign investors' withdrawal of domestic loans and short-term investments from stock markets led to a decline in the value of the rupee. A day earlier, US dollar hits highest level of country’s history against Pakistani Rupee as Pakistan’s central bank lost its clutch on the US dollar as it appreciated to Rs166.13—its highest ever. The value of the US dollar against the rupee rose Rs4.53 to Rs166.13 in the interbank market. The dollar rate increased by Rs7.46 in a week. Prime Minister Imran Khan has taken the notice of hike in value of dollar and its hoarding.  However, the SBP initiated the inquiry. The meeting of currency monitoring is expected tomorrow.