US drops out of top 20 performers in global corruption index 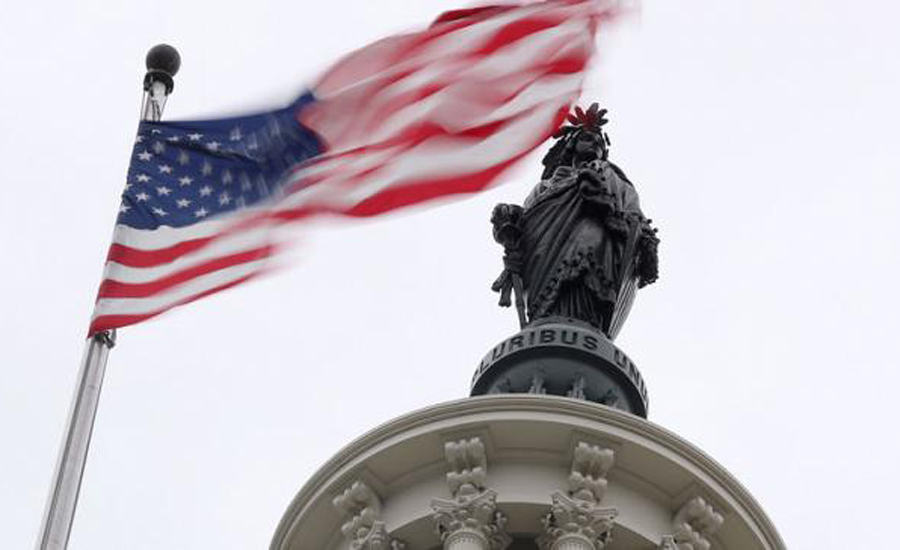 US drops out of top 20 performers in global corruption index

BERLIN (Reuters) - The United States slid four points lower on a global corruption index in 2018, dropping out of the top 20 countries for the first time since 2011, watchdog Transparency International said in a report that cited growing threats to democracy worldwide. The group said its latest report on business leaders’ perceptions of corruption put the United States at 71, down from 75, on a scale of 0-100. That sounds a “wake-up call” about the need to tackle conflicts of interest, undue influence of the private sector and widening gaps between rich and poor, said Zoe Reiter, the watchdog’s acting representative to the United States. “This is a red flag because it’s really part of a pattern that we’ve seen since the 2008 global financial crisis of a loss of trust ... in our public institutions,” she told Reuters. “People don’t see us as having adequate mechanisms in place to fight corruption and ensure the accountability of our elected officials.” Concerns were already mounting before the election of Donald Trump, although they have been highlighted by the actions of a rich president who defied precedent to keep his personal tax affairs secret and retain his business holdings in office. “Concerns around the Trump administration are quite serious, but this has been stewing for several years,” she said. “Conflict of interest wasn’t a new problem, but it was illuminated in its glory when you have someone who is basically breaking norms.” “Trump is a symptom not a cause. His presidency is illuminating some of the problems.” Denmark and New Zealand had the best scores on the Corruption Perceptions Index (CPI) again in 2018, scoring 88 and 87, while Somalia, Syria and South Sudan remained at the bottom, with scores of 10, 13 and 13, TI said. Overall, more than two-thirds of countries scored below 50 on the 2018 index, and the average was 43, said TI, which has more than 100 chapters worldwide. The group said only 20 countries had significantly improved their scores since 2012, including Argentina and Ivory Coast. Sixteen others, including Australia, Chile and Malta, declined significantly in the same period. The average score for EU and western European countries held steady at 66, while sub-Saharan Africa scored just 32, TI said. A score of 100 is considered “very clean”, while a score of zero is highly corrupt. TI said its analysis showed a clear link between having a healthy democracy and fighting public sector corruption, and cited declining scores for Turkey and Hungary, in connection with challenges to the rule of law and press freedoms. Hungary’s score dropped by eight points to 46 over the past five years, amid troubling developments including the forced departure of the Open Society Foundation and Central European University, founded by philanthropist George Soros, TI said. Turkey’s score dropped by nine points in the same period to a score of 41, as the country was downgraded to ‘not free’ on a democracy ranking, TI said. “Corruption is much more likely to flourish where democratic foundations are weak and ... where undemocratic and populist politicians can use it to their advantage,” said Delia Ferreira Rubio, who chairs the global civil society group.