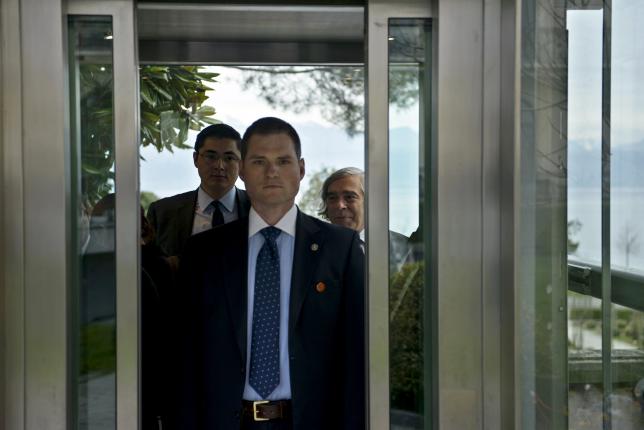 WASHINGTON - The United States and Iran are on the same page about the framework agreement for a nuclear deal agreed last week, US Energy Secretary Ernest Moniz said on Monday, seeking to minimize differences in portrayals of the deal by both sides. Moniz told reporters at the White House the differences were mostly related to what each side chose to emphasize, not over the contents of the agreement itself. - Reuters