US envoys being ‘treated badly’ in Pakistan: US secretary of state 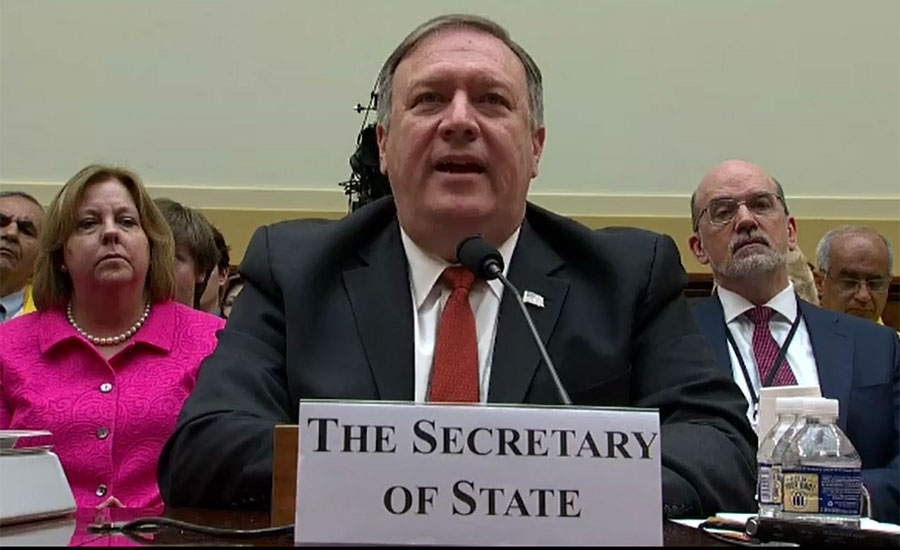 US envoys being ‘treated badly’ in Pakistan: US secretary of state

WASHINGTON (92 News) – US Secretary of State Mike Pompeo claimed that the US envoys in Pakistan were being ‘treated badly’ by the Pakistani government. In his statement, Mike Pompeo said that US state department officers were being treated badly as well, He added that folks working in the embassies and councils in other places were also not being treated well by the Pakistani government either. Commenting on Pakistani doctor Shakil Afridi, US secretary of state remarked that Pakistan kept Shakil Afridi in worse condition at jail. He informed that Afridi was in his heart and it was important and they can do that. Pompeo also shared that the US was overviewing the releasing of funds for Pakistan.