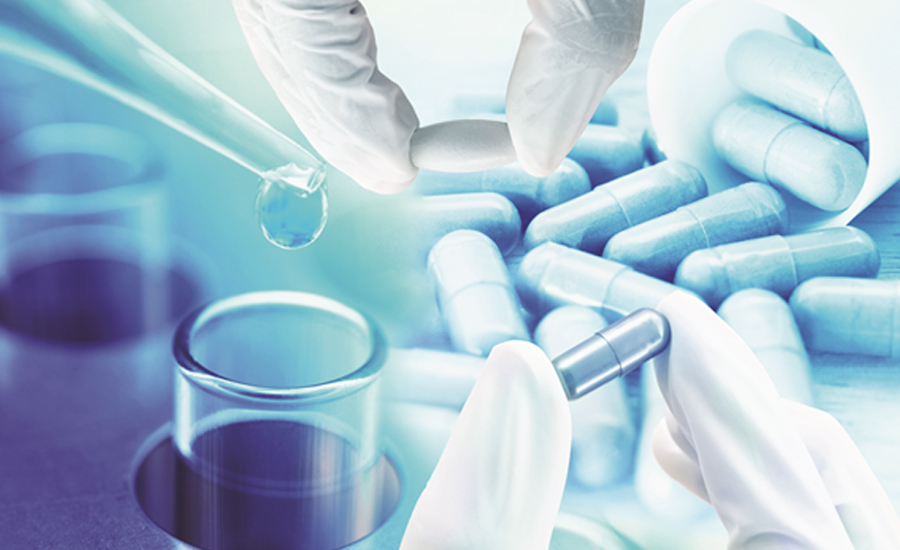 NEW YORK (Reuters) – The U.S. Food and Drug Administration approved on Wednesday Catalyst Pharmaceuticals Inc’s drug to treat a rare autoimmune disease. The drug, Firdapse, becomes the first approved treatment for Lambert-Eaton Myasthenic Syndrome (LEMS), a rare neuromuscular disease which is estimated to affect three people per million worldwide. In patients with LEMS, the immune system attacks connections between nerves and muscles causing signal disruptions between the two.
The FDA said LEMS may be associated with other autoimmune diseases, but more commonly occurs in patients with cancer such as small cell lung cancer. “There are drugs that are used off label to treat LEMS symptoms here in the U.S. with varying degrees of efficacy and tolerability, but with respect to approved drugs, it is the first approval and there aren’t any competing drugs in development for LEMS either,” Oppenheimer analyst Leland Gershell said ahead of the approval. Brokerage SunTrust Robinson Humphrey estimates Firdapse to bring in revenue of nearly $375 million for LEMS in 2025, according to a note. In late 2009 the drug was approved in the European Union, where it is sold by BioMarin Pharmaceutical Inc.