US FDA warns of seizure, alcohol risk with Pfizer's Chantix 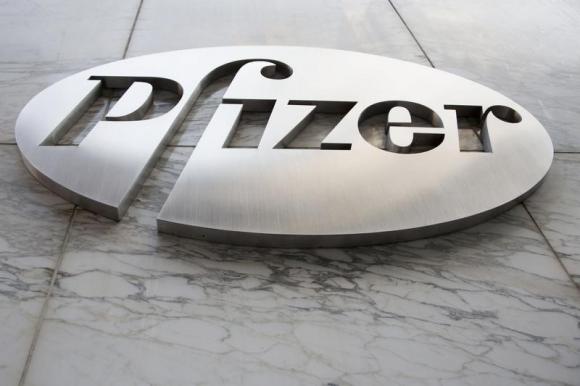 US FDA warns of seizure, alcohol risk with Pfizer's Chantix

NEW YORK  - The US Food and Drug Administration warned on Monday that Pfizer Inc's quit-smoking drug, Chantix, has been associated with seizures and that some patients who drink while taking the drug may become aggressive or black out. The agency said it approved an update to the drug's label in September but issued the public notice to ensure patients are aware of the changes "and can consider this new information when making prescribing decisions." Typically such warnings are made at the time of a label change. Chantix, known chemically as varenicline, was approved in 2006. The FDA subsequently updated the label to include a warning, highlighted by a black box, of neuropsychiatric side effects, including suicidal thoughts, hostility and agitation. Pfizer has asked the FDA to remove the black box, saying its own studies show no association between Chantix and severe psychiatric side effects. In October an FDA advisory committee recommended keeping the black box pending the outcome of an ongoing safety study. Boxed warnings are reserved for the most serious of risks. The FDA said on Monday it had examined a variety of studies, including analyses conducted by Pfizer. The studies had limitations that prevented the agency from drawing reliable conclusions. The company is conducting an additional safety study of the drug, which generated $647 million in revenue in 2014. Results of the trial are expected in late 2015. The FDA said it is keeping the black box in place at least until the results of the trial are announced. - Reuters