US Green Beret charged with murder of man in Afghanistan 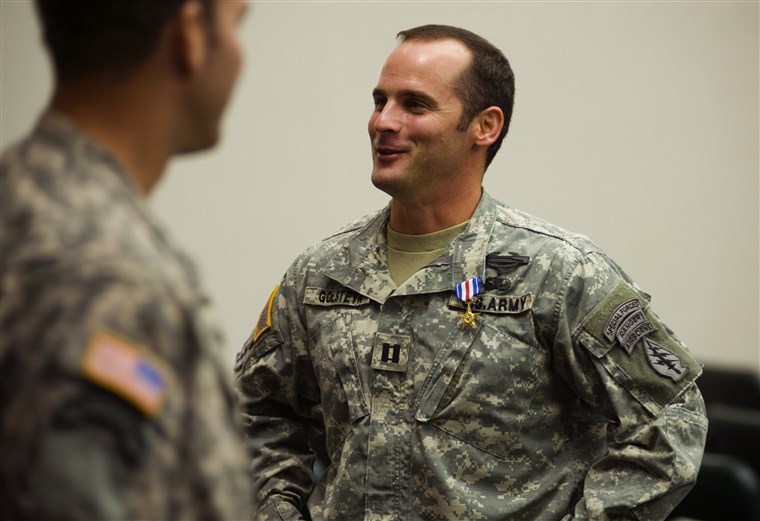 US Green Beret charged with murder of man in Afghanistan

WASHINGTON (Reuters) - A US Army Green Beret has been charged with the murder of an Afghan man during his 2010 deployment to Afghanistan, a US military spokesman said. Major Matthew Golsteyn has admitted to shooting and killing a man in Afghanistan because he suspected he was a bombmaker for the Taliban militant group, NBC News reported. Golsteyn admitted twice to the killing, once in an interview for a job at a spy agency and another time during an interview with Fox News Channel, NBC News said. “Major Matthew Golsteyn’s immediate commander has determined that sufficient evidence exists to warrant the preferral of charges against him,” Lieutenant Colonel Loren Bymer, a spokesman for the US Army Special Operations Command, said in a statement.