US hits Russians with sanctions for election meddling, cyber attacks 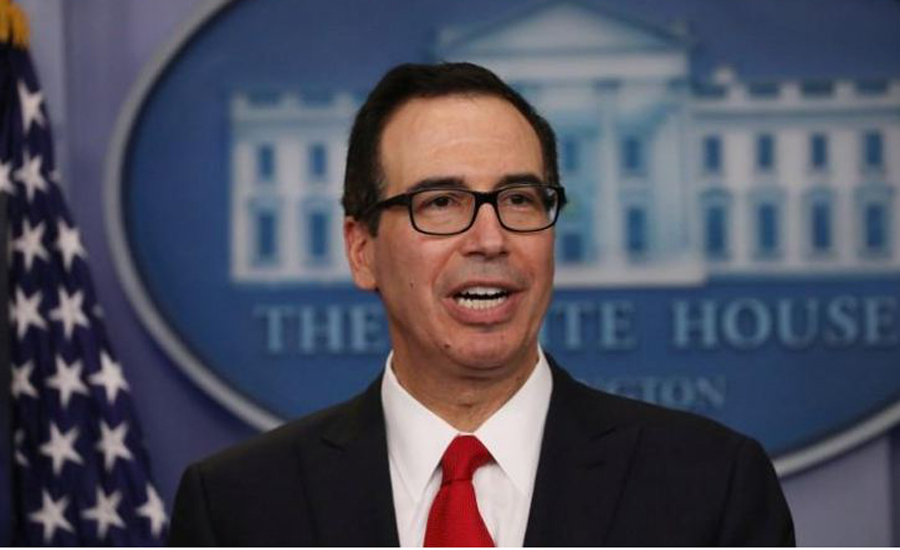 US hits Russians with sanctions for election meddling, cyber attacks

WASHINGTON (Reuters) - The United States on Thursday took its most notable action against Russia since Donald Trump became president, slapping sanctions on a group of Russian individuals and entities, including Moscow’s intelligence services, for meddling in the 2016 US election and malicious cyber attacks.

Thursday’s announcement marked the first time that the US government stated publicly that Russia had attempted to break into the American energy grid, which US security officials have longed warned may be vulnerable to debilitating cyber attacks from hostile adversaries.

Trump has faced fierce criticism in the United States for doing too little to punish Russia for the election meddling and other actions, and a special counsel is looking into whether Trump’s campaign colluded with the Russians, an allegation the president denies.

Combined with the United States joining Britain in blaming Moscow for poisoning a former Russian spy in southern England, the actions represented another plunge in US-Russian relations despite Trump’s stated desire for improved ties.