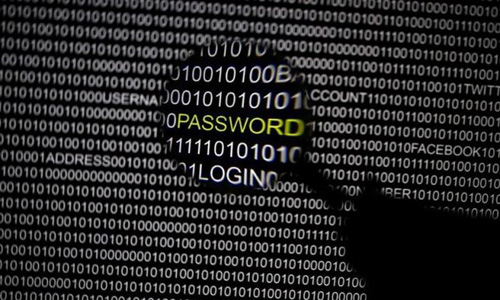 WASHINGTON - The US House of Representatives Intelligence Committee voted unanimously on Thursday to advance a long-awaited bill that would make it easier for companies to share information about cybersecurity threats with the government without the fear of lawsuits. A committee spokesman said the panel approved the measure unanimously, by voice vote, during a closed meeting. The legislation is expected to come before the full House as soon as late April, after lawmakers return from a two-week early April recess. Similar legislation is making its way through the US Senate and backers of both bills say they have a good chance of passing after repeated setbacks. The House bill has been in the works for five years, and previous versions have stalled before becoming law, largely due to concerns by privacy advocates worried that they could lead to more surveillance. The measure offers corporations liability protection if they share information through a civilian portal, most likely to be run by the Department of Homeland Security. Data handed over also would be "scrubbed" twice to remove personal information. U.S. corporations have been clamoring for more protection against cyberattacks, but they also worry about potential lawsuits if they hand information over to government investigators. Private industry is alarmed by the frequency of attacks on corporate networks, such as recent assaults on Sony Pictures Entertainment and Home Depot. Many Americans, meanwhile, have become hugely concerned about the government's access to their private data, particularly since 2013 disclosures by former National Security Agency contractor Edward Snowden about the bulk collection of citizens' telephone records. - REUTERS