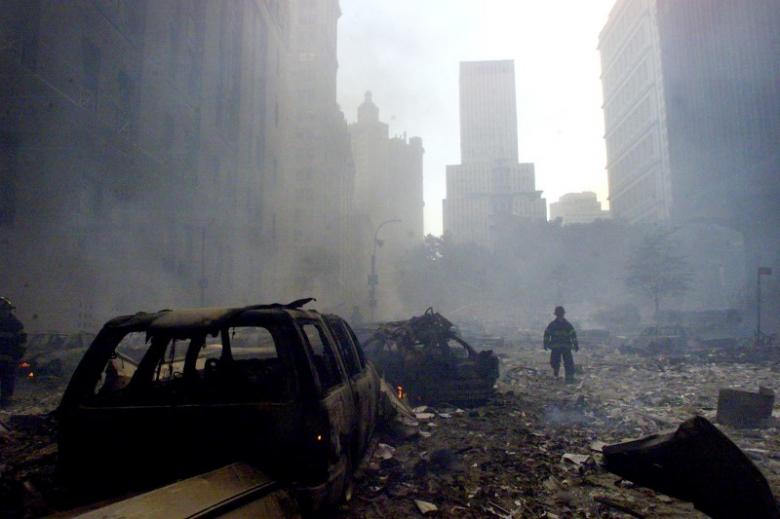 WASHINGTON – The US House of Representatives passed legislation on Friday that would allow the families of victims of the Sept. 11 attacks to sue Saudi Arabia's government for damages, despite the White House's threat to veto the measure. The U.S. Senate in May unanimously passed the "Justice Against Sponsors of Terrorism Act," known as JASTA. The bill's passage in the House by voice vote, two days before the 15th anniversary of the attacks that killed about 3,000 people, was greeted with cheers and applause in the chamber. "We can no longer allow those who injure and kill Americans to hide behind legal loopholes, denying justice to the victims of terrorism," said Republican Representative Bob Goodlatte, the chairman of the House Judiciary Committee. Fifteen of the 19 Sept. 11 hijackers who crashed airliners in New York, outside Washington and in Pennsylvania were Saudi nationals. The Saudi government, which strongly denies responsibility, has lobbied against the bill. Opponents of the measure said it could strain relations with Saudi Arabia and lead to retaliatory laws that would allow foreign nationals to sue Americans for alleged involvement in terrorist attacks. The White House on Friday reiterated that President Barack Obama would veto the bill. If Obama carries out that threat and the required two-thirds of both the Republican-majority House and Senate still support the bill, it would be the first time since Obama's presidency began in 2009 that Congress had overridden a veto. The House passed the measure by voice vote, without objections or recorded individual votes. That could make it easier for Obama's fellow Democrats to uphold his veto later without officially changing their positions. JASTA would remove sovereign immunity, preventing lawsuits against governments, for countries found to be involved in terrorist attacks on U.S. soil. It also would allow survivors, and relatives of those killed in them to seek damages from other countries. In this case, it would allow suits to proceed in federal court in New York as lawyers try to prove that the Saudis were involved in the attacks on the World Trade Center and Pentagon. Backers say passage is long overdue. They argue that if Saudi Arabia, or any other government, is innocent of involvement in attacks, they have nothing to fear from the legislation. A member of the French parliament, Pierre Lellouche, said he would consider such legislation in France, and would anticipate it elsewhere, if the final version of JASTA does not include waivers for countries that are U.S. allies and actively involved in fighting terrorism. "It may trigger similar acts all over the place, and then you enter into a 'state of jungle' where everybody sues everybody," Lellouche, who runs a parliamentary committee on international law, told reporters on a conference call on Friday. –Reuters