US, Japan to 'move rapidly' on trade deal: Hagerty 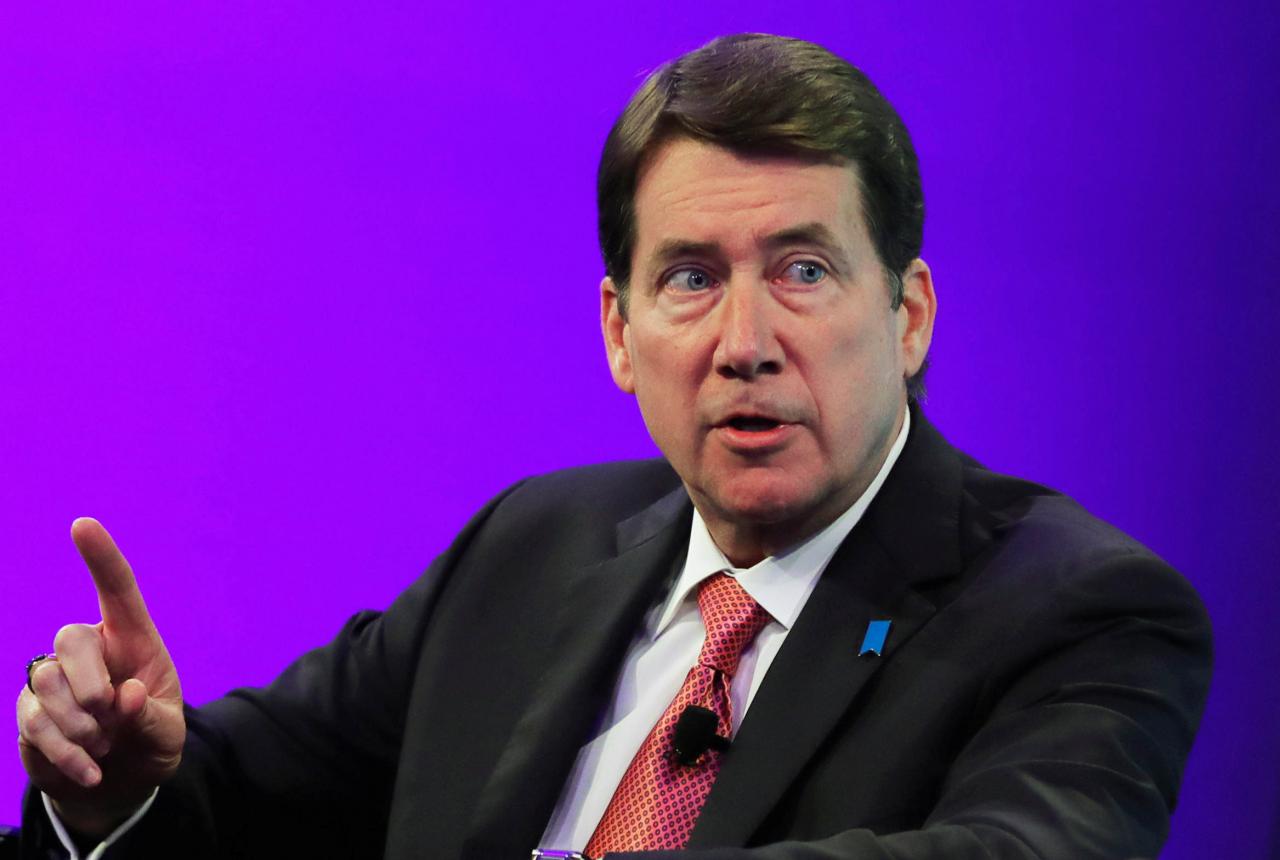 US, Japan to 'move rapidly' on trade deal: Hagerty

TOKYO (Reuters) - The United States and Japan will “move rapidly” to get a deal on trade under a new framework led by US Trade Representative Robert Lighthizer and Japanese Economy Minister Toshimitsu Motegi, US ambassador to Japan William Hagerty said on Tuesday. “Trade is very important for us. We’re going to move rapidly in getting something done,” Hagerty said at a conference in Tokyo, adding that USTR staff had visited Tokyo recently to work out details.