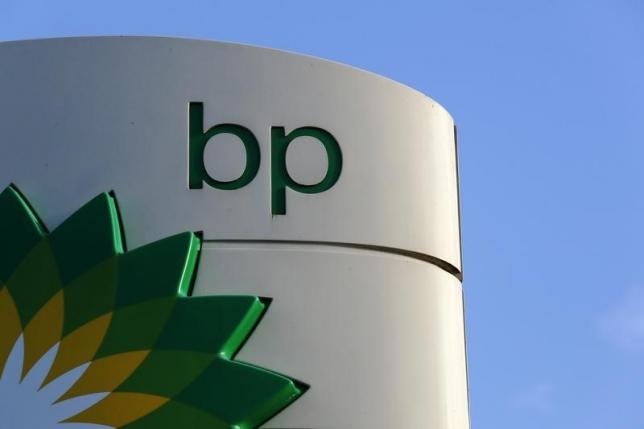 NEW YORK - US Judge Carl Barbier granted final approval on Monday to BP Plc's (BP.L) civil settlement over its 2010 Gulf of Mexico oil spill after it reached a deal in July 2015 to pay up to $18.7 billion in penalties to the US government and five states. "Today's action holds BP accountable with the largest environmental penalty of all time while launching one of the most extensive environmental restoration efforts ever undertaken," US Attorney General Loretta Lynch said in a statement. The company at the time said its total pre-tax charges from the spill set aside for criminal and civil penalties and cleanup costs were around $53.8 billion. Under the terms of the original agreement with the US Department of Justice and the Gulf Coast states, BP will pay at least $12.8 billion for Clean Water Act fines and natural resource damages, plus $4.9 billion to states. The payouts will be staggered over as many as 18 years. The rig explosion on April 20, 2010, the worst offshore oil disaster in US history, killed 11 workers and spewed millions of barrels of oil onto the shorelines of several states for nearly three months. -Reuters