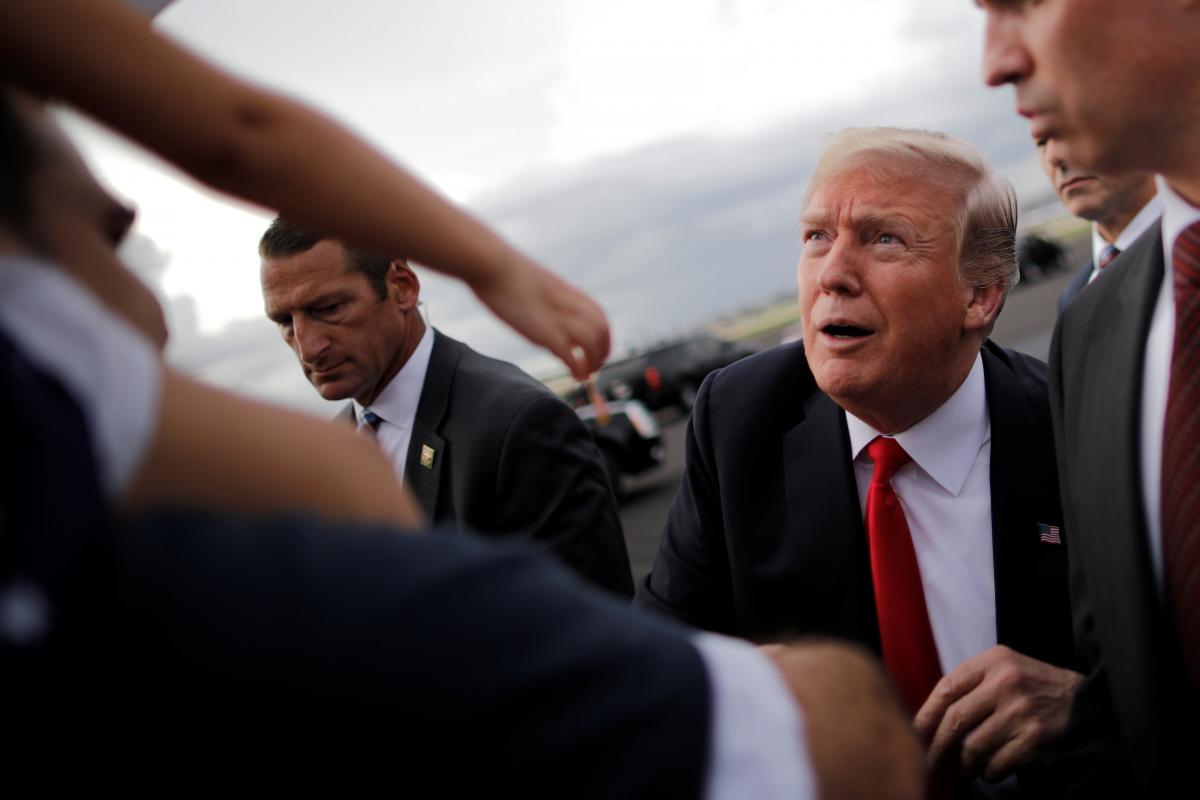 (Reuters) - A US judge on Tuesday blocked the planned release of 3-D printed gun blueprints hours before they were set to hit the internet, siding with states that sued to halt publication of designs to make weapons that security screening may not detect.
US District Judge Robert Lasnik in Seattle said the blueprints’ publication could cause irreparable harm to US citizens. The decision blocked a settlement President Donald Trump’s administration had reached with a Texas-based company, which initially said it planned to put files online on Wednesday. Gun control proponents are concerned the weapons made from 3-D printers are untraceable, undetectable “ghost” firearms that pose a threat to global security. Some gun rights groups say the technology is expensive, the guns are unreliable and the threat is being overblown. Josh Blackman, a lawyer for the company Defense Distributed, said during Tuesday’s hearing that blueprints had already been uploaded to the firm’s website on Friday. The publication of those files is now illegal under federal law, Lasnik said. “There are 3-D printers in public colleges and public spaces and there is the likelihood of potential irreparable harm,” Lasnik said at the end of a one-hour hearing on the lawsuit. Defense Distributed and its founder Cody Wilson, a self-declared anarchist, argued that access to the online blueprints is guaranteed under First and Second Amendment rights, respectively to free speech and to bear arms. Lasnik said First Amendment issues had to be looked at closely and set another hearing in the case for Aug. 10. In a comment apparently directed at Wilson, the judge said breaking the law was something “anarchists do all the time.” Blackman said in an interview he was disappointed in the court’s ruling and the judge’s comment. “Mr. Wilson scrupulously obeys all court orders,” Blackman said, adding that he was awaiting the judge’s written order before deciding on further legal action. Eight states and the District of Columbia on Monday filed a lawsuit against the federal government, arguing it acted arbitrarily in reaching the June settlement. The states said online blueprints would allow criminals easy access to weapons. They said the Trump administration had failed to explain why it settled the case and that its decision violated their ability to regulate firearms and keep citizens safe. Eric Soskin, a lawyer for the US State Department, told the judge on Tuesday that the government’s role in the case was that of a bystander. “As part of this decision, the United States has determined that the kind of guns you can go and buy in any store are not a threat to national security,” Soskin said of the settlement. Defense Distributed’s files include 3-D printable blueprints for components that would go into the making of a version of the AR-15 semi-automatic assault rifle, a weapon that has been used in many US mass shootings. Earlier on Tuesday, Trump raised concerns about the sale of plastic guns made with 3-D printers and said on Twitter he had talked with the powerful National Rifle Association lobbying group about the weapons. “I am looking into 3-D Plastic Guns being sold to the public,” he said. “Already spoke to NRA, doesn’t seem to make much sense.” White House spokesman Hogan Gidley later told reporters it’s illegal “to own or make a wholly plastic gun of any kind, including those made on a 3-D printer.” The NRA followed suit. “Regardless of what a person may be able to publish on the Internet, undetectable plastic guns have been illegal for 30 years,” Chris Cox, executive director of the NRA’s Institute for Legislative Action, said in a statement. The gun plans were pulled from the internet in 2013 by order of the US State Department under international gun trafficking laws. Wilson sued in 2015, claiming the order infringed on his constitutional rights. Wilson said in an online video that the blueprints were downloaded more than 400,000 times before they were taken down in 2013.