US kick off largest air exercise amid North Korean warnings 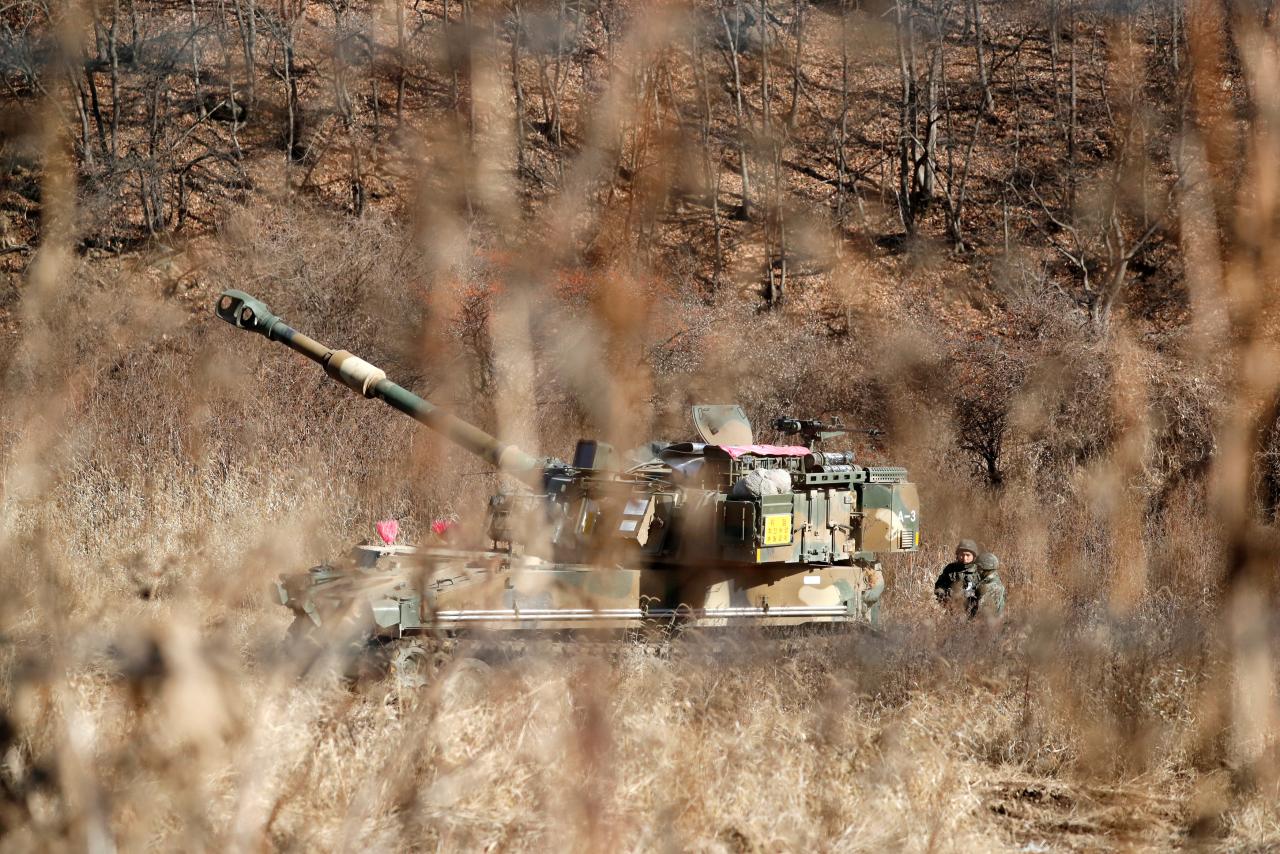 US kick off largest air exercise amid North Korean warnings

SEOUL (Reuters) - South Korea and the United States launched their largest-ever joint aerial drills on Monday, officials said, a week after North Korea said it had tested its most advanced missile as part of a weapons programme that has raised global tensions.

The annual US-South Korean drill, called Vigilant Ace, will run until Friday, with six F-22 Raptor stealth fighters to be deployed among the more than 230 aircraft taking part. The exercises have been condemned as a provocation by the isolated North.

F-35 fighters will also join the drill, which will also include the largest number of 5th generation fighters to take part, according to a South Korea-based US Air Force spokesman.

Around 12,000 US service members, including from the Marines and Navy, will join South Korean troops. Aircraft taking part will be flown from eight US and South Korean military installations.

South Korean media reports said B-1B Lancer bombers could join the exercise this week. The US Air Force spokesman could not confirm the reports.

The joint exercise is designed to enhance readiness and operational capability and to ensure peace and security on the Korean peninsula, the US military had said before the drills began.

The drills come a week after North Korea said it had tested its most advanced intercontinental ballistic missile ever in defiance of international sanctions and condemnation.

Pyongyang blamed US President Donald Trump for raising tensions and warned at the weekend the Vigilant Ace exercise was pushing tensions on the Korean peninsula towards “a flare-up”, according to North Korean state media.

North Korea’s Committee for the Peaceful Reunification of the Country called Trump “insane” on Sunday and said the drill would “push the already acute situation on the Korean peninsula to the brink of nuclear war”.

The North’s KCNA state news agency, citing a foreign ministry spokesman, also said on Saturday the Trump administration was “begging for nuclear war by staging an extremely dangerous nuclear gamble on the Korean peninsula”. North Korea regularly uses its state media to threaten the United States and its allies.